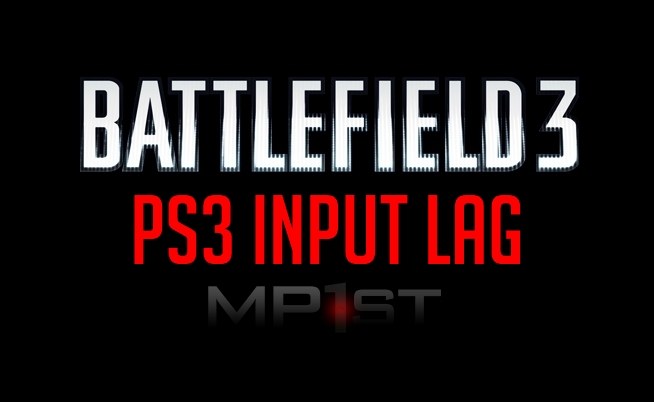 For those experiencing input lag on the PS3 version of Battlefield 3, Senior Gameplay Designer, Alan Kertz, might have a suggestion or two.

Kertz recently stated that “if you are experiencing PS3 input lag, please check that your TV is in game mode. We have just fixed a laggy PS3 by enabling game mode.” Furthermore, as an example, he explained that “for Samsung TVs Game Mode can be turned On in the General Settings.” He added “we reproduced the lag on a Samsung TV and then eliminated it by adjusting TV settings without changing the game. That’s a fix.” Also, “so far we’ve been able to fix the issue in testing via tv settings. Some TVs perform post processing that adds a delay.”

As another option, “if your TV does not have Game Mode, some users are suggesting PC mode works nicely for their TV,” mentioned Kertz. This seems to be the case for LG TVs specifically. “For LG TVs, press input then blue button, PC mode works better than game mode.”

One PS3 user stated, “I have a Sony, changed it from vivid to standard, job done no lag.”

Community Manager, Daniel Matros, spoke earlier of these troubles stating that DICE has been experimenting with the issue on their end but has been achieving mixed results. Read here to learn more.

PS3 users, have you noticed any difference following these steps? Let us know in the comments below or on Twitter and Facebook.

Update: Vsync and AA options are specific to the PC platform and will not aid PS3 users in solving input lag. We apologize for any confusion.