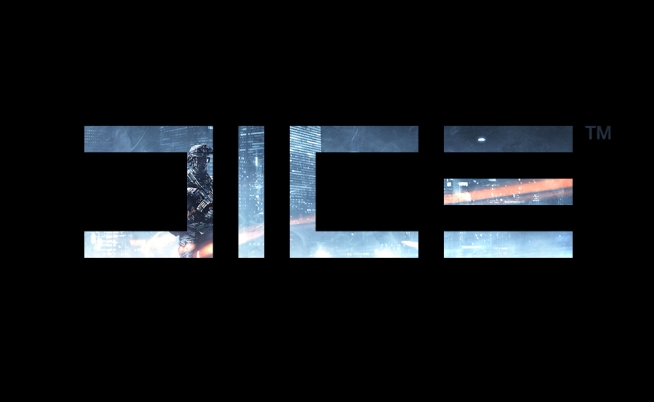 Could the team behind Battlefield 3 be preparing to begin work on their next project? Recent evidence suggests that Digital Illusion CE (DICE) is indeed beginning to shift focus away from Battlefield 3 and onto something new, perhaps even towards the “next generation.”

Within the past month, we’ve noticed DICE beginning to intensify their search to fill job openings among the DICE team, most noticeably for concept artists. This suggest that they want to begin building assets for their next project, whatever it may be. Examples of these include Cinematics Artist, Concept Artist, Level Artist, Senior 2D/UI Artist, Senior Level Artist, Senior VFX Artist, and Technical Artist. Interestingly, the description under the ‘Backend Developer’ position also mentions word of “next generation titles.” It reads, “DICE is looking for a world-class Backend Developer to join our online team and help propel this system to the next level for our next generation of titles.”

Just recently, we also saw Lead Gameplay Designer, Alan Kertz, announce his departure from continuing his work on Battlefield 3. He stated to fans on Twitter, “moving on from BF3, leaving the gameplay in the very capable hands of @gustavhalling and @stormonster. I will still read and pass on OFC!” However, he did clarify that he is “just departing from the team that’s still diligently working on BF3.” He assured worried fans, “no, I’m not leaving DICE.” This also left some fans wondering what is to come of the promised weapon tweaks like the one-hit-kill body shots with bolt-action rifles at close range and the weapon attachment rebalance. Kertz assured that “the work for that has been done already,” therefore making it extremely likely that these changes will be present in the upcoming February patch.

Having worked primarily on the multiplayer gameplay of Battlefield 3, we could safely speculate that Kertz would stick to his guns and continue working on the multiplayer of another project. This leaves us with a few possible conclusions – that he has left work on Battlefield 3 to begin work on either a title like Battlefield: Bad Company 3 or the already confirmed Medal of Honor 2. Although it has been confirmed that developers Danger Close will once again be the primary developers of Medal of Honor 2, DICE’s involvement hasn’t been denied and is still very likely. The rumored Mirror’s Edge 2 is also another possibility (see easter egg in Operation Metro here), but considering it is primarily a single-player based game, it wouldn’t be likely for Kertz to move over to development on this game.

Of course, these are just our thoughts. What are yours? Could DICE be beginning work on the multiplayer for Medal of Honor 2, or perhaps a next-gen title? Are you dying for a Mirror’s Edge 2? Let us know in the comments below!

Missed MP1st’s Multiplayer Experience of 2011? Check it out here!

Battlefield 3 Dog Tags and Multiplayer Skins Bundles – Available Today for PS3, Next Week for 360 and PC