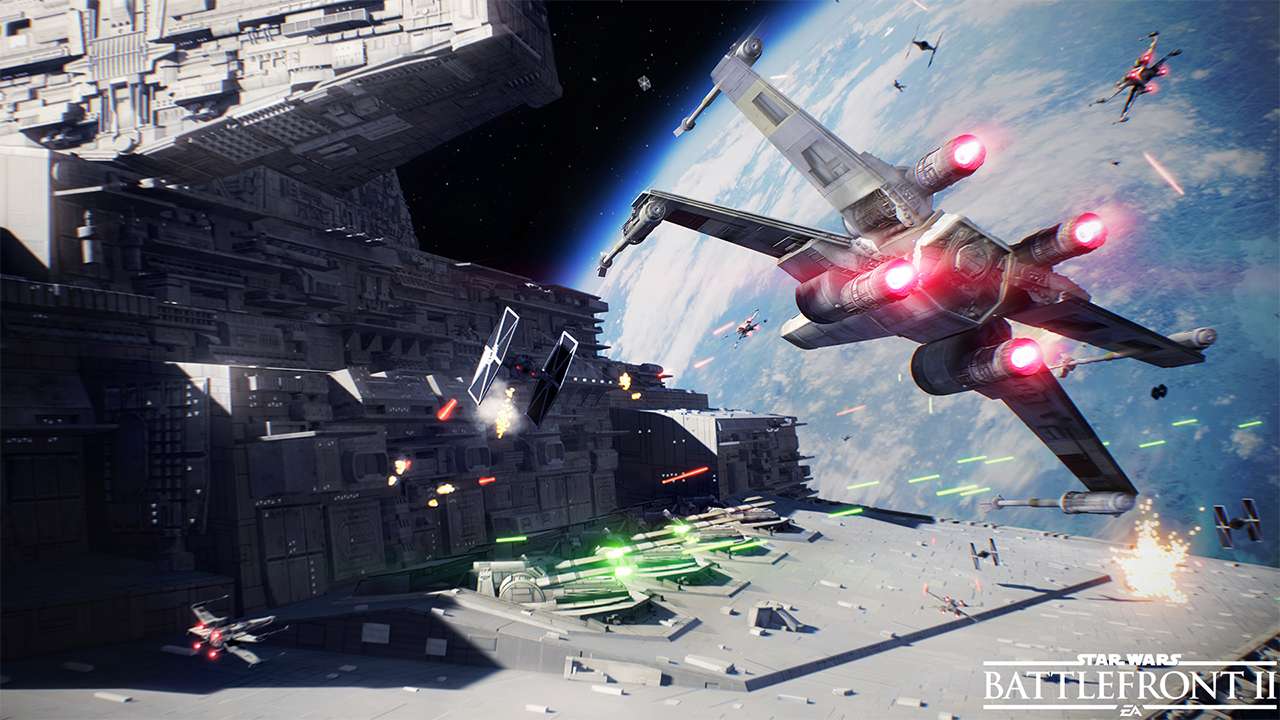 User RektSquared wonders if private servers will ever come to the game:

Hiya fellas. Are you considering private servers for Battlefront 2? This really is such an impressive feature for a game to have. Allows competitive play and is certain to prolong the longevity of gameplay, as players can stay on maps and gamemodes they like.

Producer Paul Keslin says its something the studio will “continue to consider”:

This is something we hear a lot and will continue to consider. We know there are folks out there that want to either run their own competitive events or find a safe space to take screenshots / create crazy videos. Those are things we’re excited to see you all do so it will continue to be on our radar.