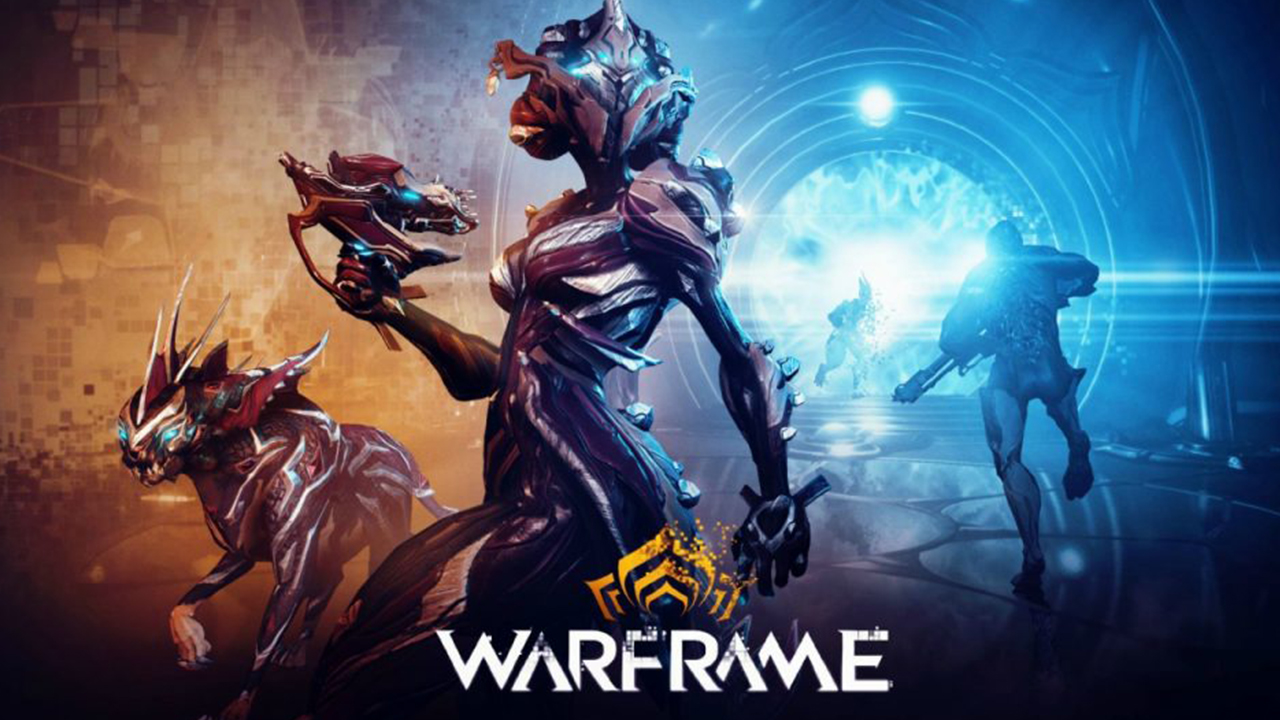 With many big hitters now supporting cross-play with cross-save progression as of late, many of the Warframe player base has been wondering if the feature would ever come to Warframe. And While Digital Extremes didn’t provide the news most wanted, they did at least confirm the reasoning why a Warframe cross save feature has yet to be implemented.

With Warframe being available across multiple platforms, the most recent being the Nintendo Switch, many fans had requested a way to be able to play across all platforms with ease, via cross save. As it turns out, the reason why Warframe doesn’t have it yet is that the coding simply isn’t there YET. This was confirmed during the Warframe’s devs at home live stream hosted yesterday.

We don’t really have anything to say about cross-save. Don’t have anything great to talk about that right now but definitely know that was something that you would value in the game and as I’ve said in the past, we’ve done some research on that. I don’t think there’s a heck of a lot of code written to support that currently but it definitely is something that we want to adapt

A bummer to say the least, however with the current COVID-19 outbreak it’s understandable why the feature may have hit a halt as the team is currently focusing on other improvements and content that they’ve promised prior to cross save. It was originally planned to be the team’s next priority after the launch of Empyrean back in December, per PCGamesn, but due to player’s feedback on Railjack, the team is hard at work on improving that.
As of now, the only way players can transfer their character over to another platform is via PC to the Nintendo Switch. And even with that, it’s a one time only feature with no way to revert back. Not exactly the ideal approach, though even if the feature does get implemented one needs to ask what that means for PC users as they tend to get client updates before everyone else.
Tags: Digital Extremes Warframe
Previous Post