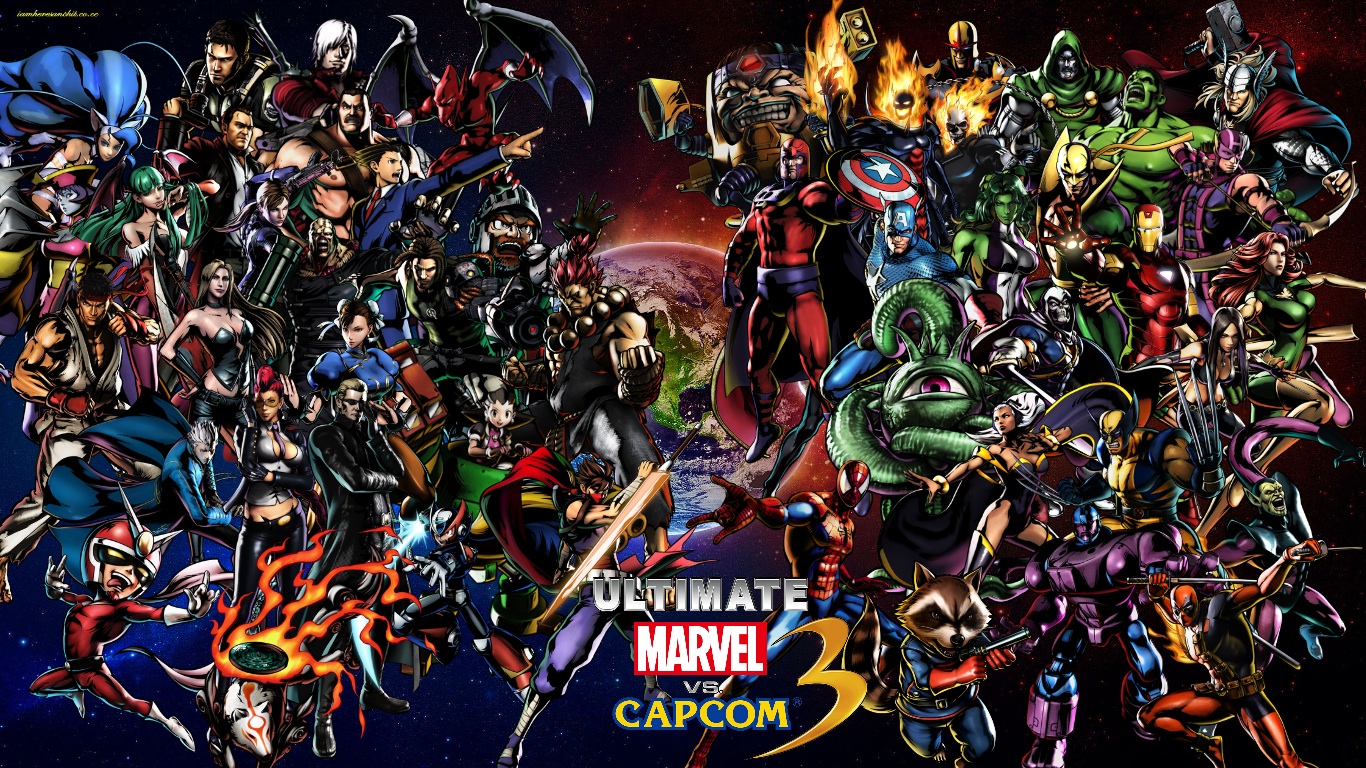 Those of you who love fast-paced, seizure-inducing, cross-over fighters and still haven’t purchased a digital copy of either Marvel Vs Capcom 3 or it’s successor, Ultimate Marvel Vs Capcom 3. Now is your last chance to do so.

Capcom will be pulling down both versions of the fighter as soon as December 1, due to contract issues with the folks over at Marvel. This also means that physical copies of Ultimate Marvel Vs Capcom 3 will be very rare to find, much like physical copies of Marvel Vs. Capcom 2 back in the PlayStation 2 and original Xbox days.

However, there is some good news in this. According to ComboFiend, a rep for Capcom has stated that there’s an ongoing 50 percent off sale for DLC related to both titles on PSN with details of Xbox Live Marketplace seeing a similar sale very soon.

If Capcom does lose the Marvel license, any dream cross-over fighting games you would love to see? Let us know in the comment section below!