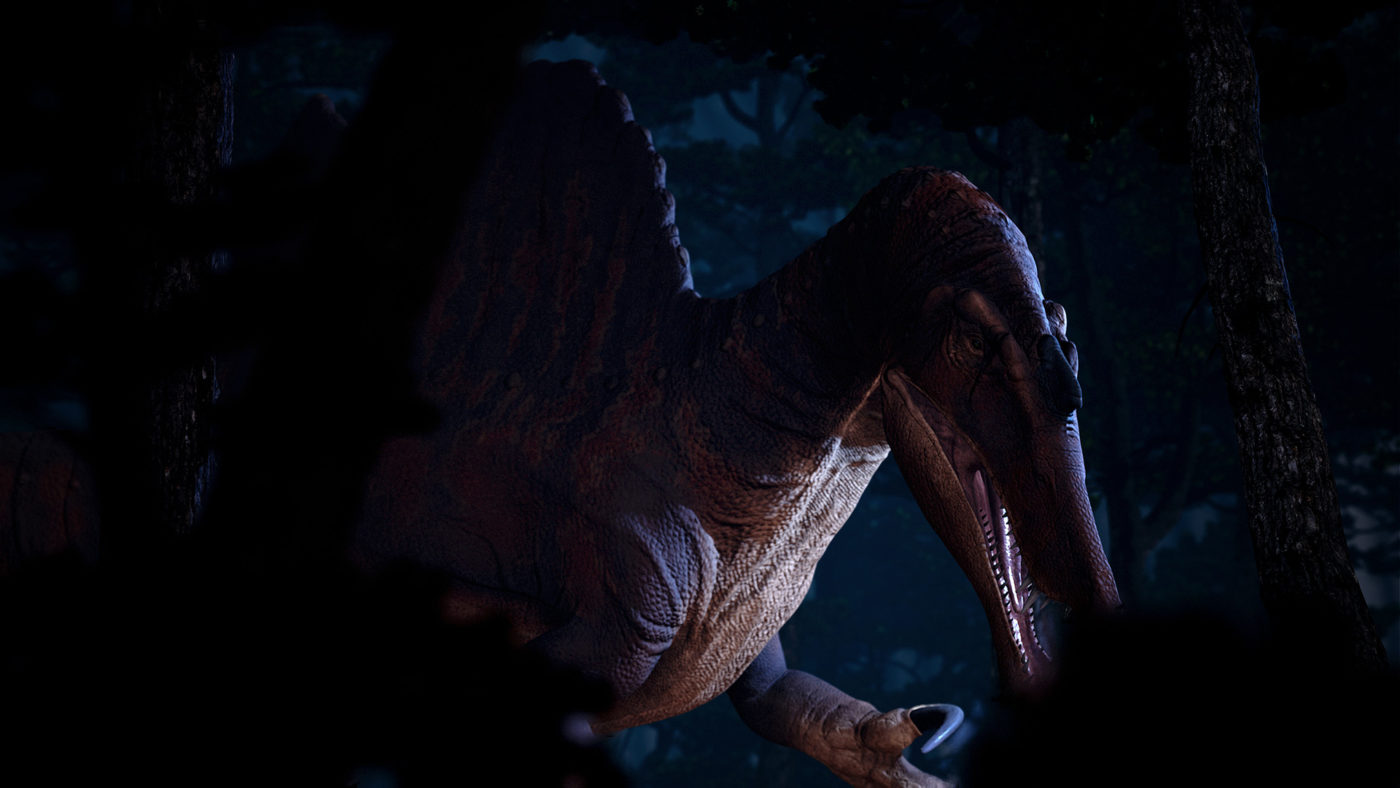 If you need more dinosaur-related games in your life, you’ll have another one that you can add to your collection in the coming future, as Hashbane Interactive has announced “Instinction,” an upcoming title inspired by Capcom’s Dino Crisis.

In our exclusive chat with the studio, we asked them how much gore players can expect, and can we see dinos eating humans, or will it be more “implied” violence for a lower ESRB rating.

MP1st: How much gore can players expect? Will the game feature dinos eating humans or is it more implied carnage? What rating is the studio expecting for the title?

Jade Saunders (studio co-founder): In one word: Gruesome. Once we release the reveal trailer we’ll apply for an ESRB rating, it’s likely not going to be child friendly!

In the same interview, we asked the studio what’s their approach in making the dinosaurs feel “alive.”

Richard Gold (Lead Developer): This comes down to believable movement, textures and sounds. They have dismemberment and gore mechanics, if you’re planning on knee-capping a dinosaur, you’ll see it limping for instance. Some but not many are NPC (non-player characters) which add to the ambience of the game, yes you can kill them too, but you can think of the use of them similar to adding birds to a game.

MP1st: Speaking of being alive, what can we expect from the AI? Will packs of raptors react differently in certain situations? Do you feel that players will have a constant (feeling of) fear?

Richard: Yes, you can expect flocking dynamics in the AI, this can also be said of some of the underwater gameplay.

Stay tuned to our full interview which will hit the site later this week.

Instinction is planned for a 2022 release on the PS4, PS5, Xbox One, Xbox Series X and PC.