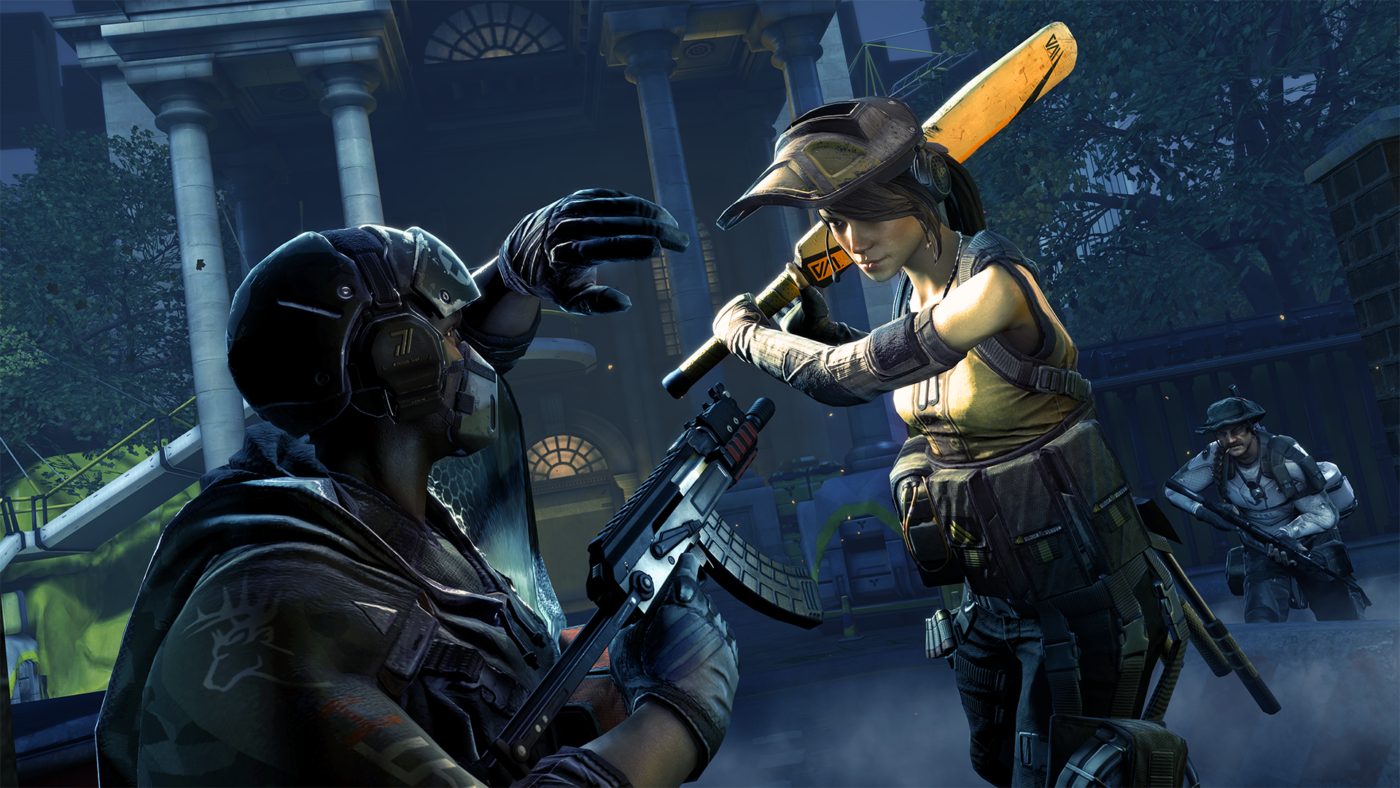 Other Mercs like the long-range sniper Vassili and the Minigun-wielding tank, Rhino, can be purchased with Credits or through the Steam Wallet.

The Open Beta offers five maps and two modes, but Splash Damage plans to add more over the course of the coming months, some in finished form and others in prototype phases.

You can play Dirty Bomb for free by visiting the game’s official Steam page.