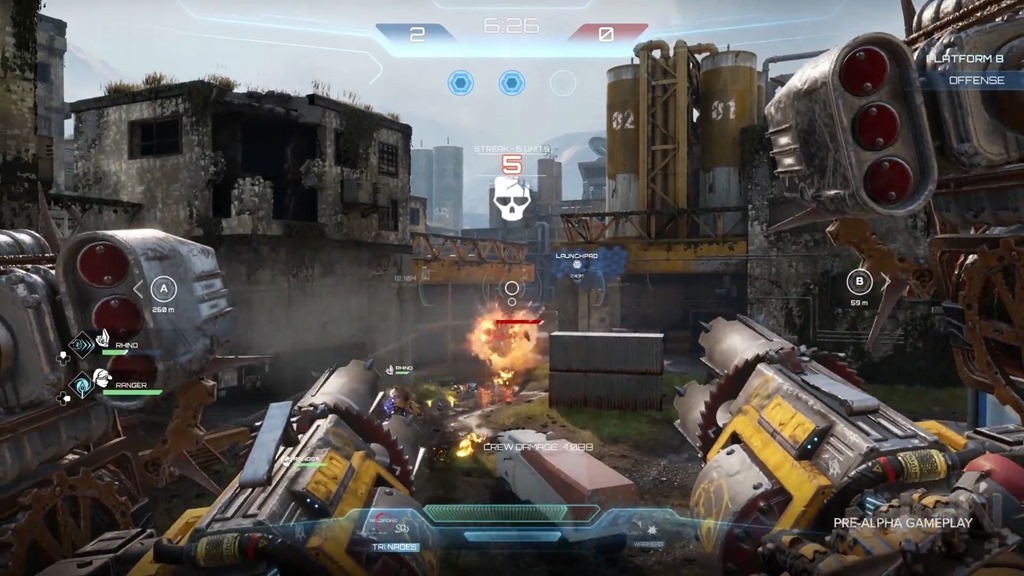 Looking for something new to play? If you’re tired of your standard shooter, then maybe this new and upcoming title from V1 Interactive, which is founded by the co-creators of Halo and SOCOM: US Navy SEALs, might catch your eye. Titled “Disintegration,” this sci-fi first-person shooter features a single-player campaign, and a fast-paced multiplayer mode!

Check out the Disintegration closed beta trailer below to see the mayhem in action.

Liked what you saw? Well, here’s your chance to play it before it’s out sometime this year! Thanks to V1 Interactive, we have LOADS of codes to giveaway! How to enter? Super simple! Just follow the instructions below! Note that you can also send us a Facebook DM (for either MP1st and SP1st) and we’ll DM a code once it’s available this Friday! Otherwise, you can also follow the directions below.

We have loads of codes to give away on PS4, Xbox One, and PC! Remember that for comments, leave a comment why you want one and the platform. We’ll be in touch via the widget so you won’t need to share your email publicly.