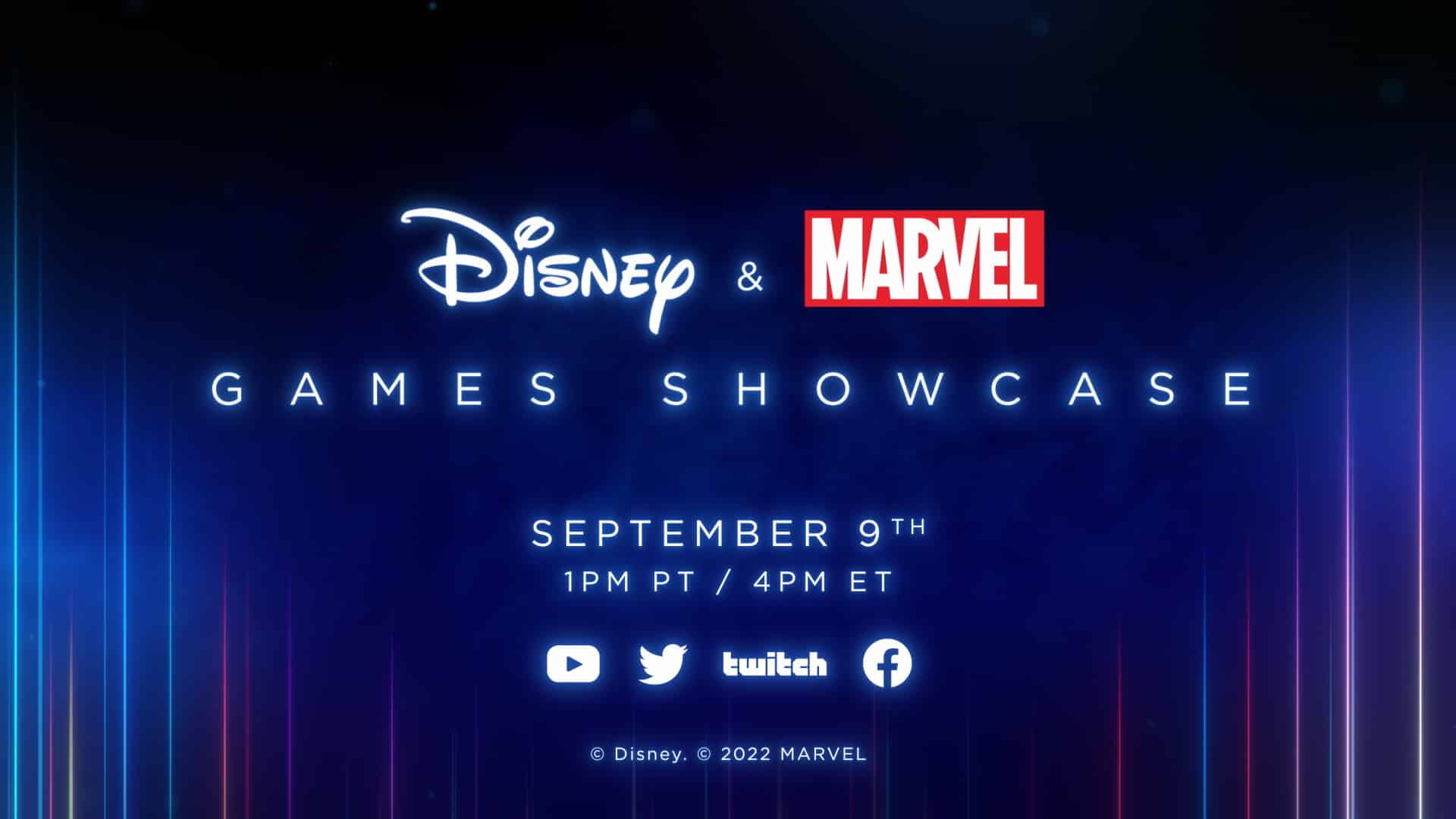 For those looking for the next big Disney, Star Wars and Marvel licensed games, you’ve come to the right place! The Disney and Marvel Games Showcase stream is about to start, and the House of Mouse promises new announcements, reveals and more are in store for fans.

Perhaps we’ll see the rumored Black Panther game in development announce there? There’s also a rumored Marvel game being worked on by EA that’s said to be Iron Man

Same as always, MP1st will be on-hand to report the latest news from the event, so stay tuned on the site for the latest breaking news.