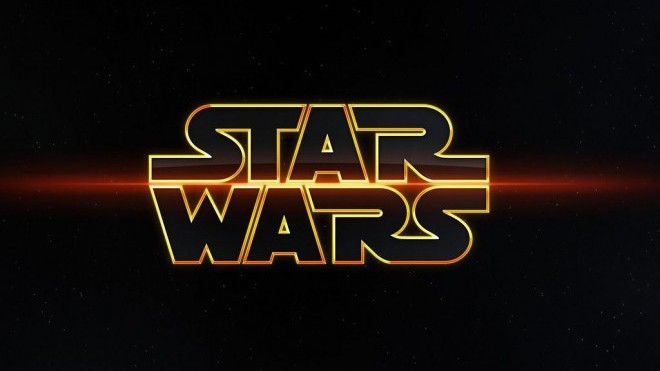 While the licensing name still exists, the studio of LucasArts, recently merged with Disney, is no more.

Kotaku reports that “Disney has laid off the staff of LucasArts and cancelled all current projects” earlier today, halting production on games like Star Wars: 1313 and Star Wars: First Assault.

LucasArts has issues the following statement:

After evaluating our position in the games market, we’ve decided to shift LucasArts from an internal development to a licensing model, minimizing the company’s risk while achieving a broader portfolio of quality Star Wars games. As a result of this change, we’ve had layoffs across the organization. We are incredibly appreciative and proud of the talented teams who have been developing our new titles.

What does this mean for games like Star Wars: 1313, Star Wars: First Assault, and potentially, Star Wars: Battlefront 3? Unless any of these titles are licensed to a different developer, which would most likely result in a different game entirely, you can kiss your hopes and dreams of more mature Star Wars game, and an epic online multiplayer Star Wars FPS goodbye.

Star Wars: 1313 was set to be a more mature-themed Star Wars game that allowed you to explore the slums of Coruscant’s deepest and darkest regions as a badass bounty hunter. Meanwhile, leaked images and info of Star Wars: First Assault described the game as a downloadable first-person shooter set in the Star Wars universe and also as a ‘predecessor’ to Star Wars: Battlefront 3.

Its sad to see a studio like LucasArts go and we wish all former employees the best. Maybe they can all band together to “Kickstart” the ultimate Star Wars game? We can only hope.

What are your thoughts on the loss of LucasArts?