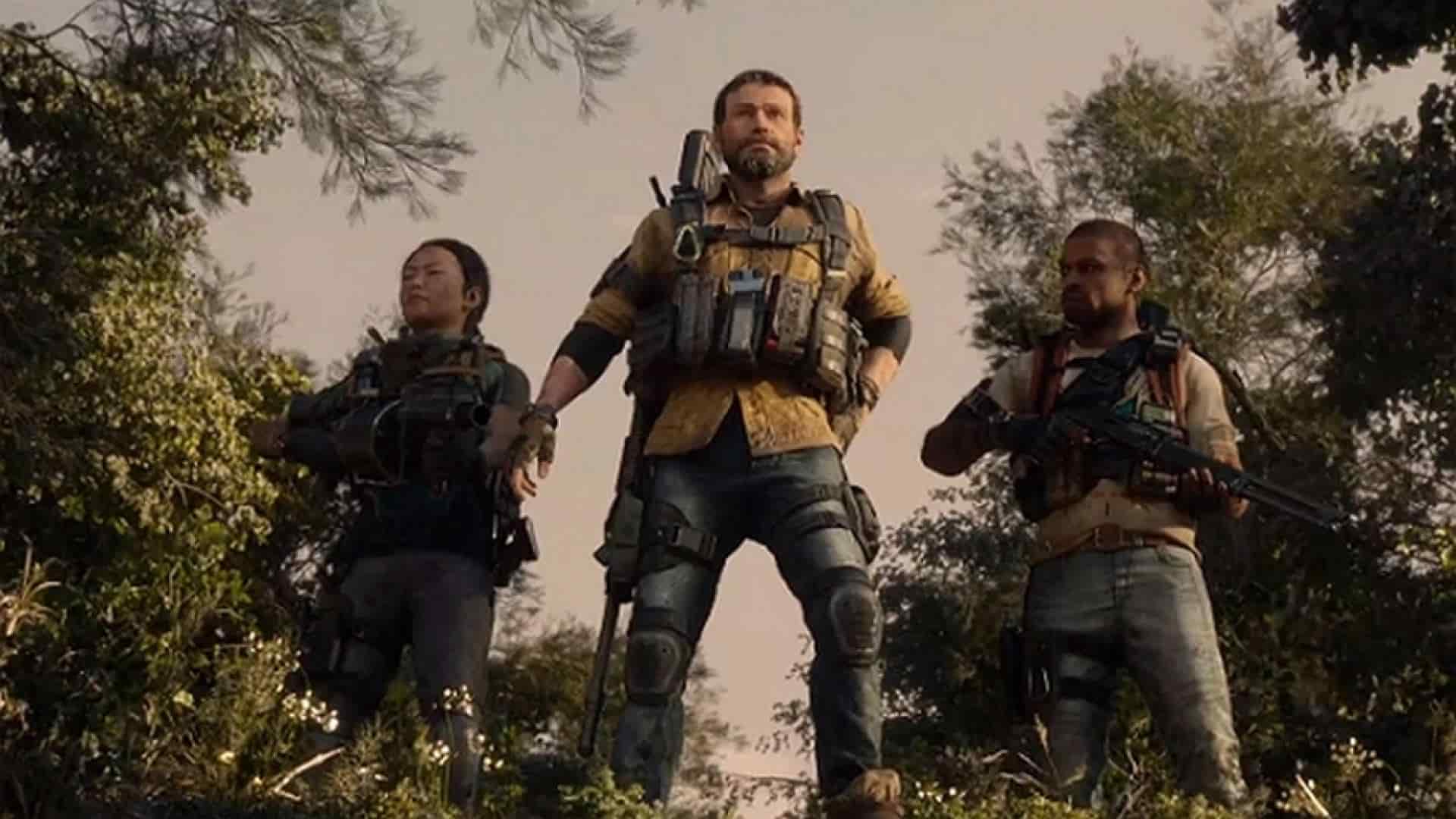 Agents in The Division 2 who love collecting apparel in the game, rejoice! Ubisoft Massive will be rolling out The Division 2 apparel changes in Title Update 6! Not only that, but the Explorers Event — which is currently on-going — has been extended.

Changes to how you earn Standard Apparel Caches are coming with Title Update 6. Since the launch of The Division 2, we have observed some confusion with earning these caches, and especially around collecting fragments and converting Standard Apparel Cache Fragments into fully fleshed out keys. Fragments were hard to track with the variety of different sources they come from but also easily missed in a number of Proficiency caches, and required crafting to convert to full usable keys.

To streamline this experience, starting soon, we will remove the fragments altogether and there will only be one type of key—Standard Key. This key will have a chance to drop from Field Proficiency, Dark Zone Proficiency, and Conflict.

If you currently own a variety of fragments from the previous system in place, don’t worry! You will receive conversions based on the following criteria:

You don’t need to do anything to have these fragments converted, as this will happen automatically with Title Update 6, when you first log in after the update.

As for the Explorers Event, here’s the overview of the event schedule:

Here’s a full overview of the updated event schedule:

As a reminder, In order to earn keys, you need to be at least level 30 and complete the Capitol Stronghold to enter World Tier 1, at which point you are granted a Weekly Apparel Project. Event keys can be obtained from the following sources:

Don’t forget, the inventory system and interface are also getting updated in Title Update 6 too. Here’s the pre-release patch notes for Title Update 6, though it’s not the final one.