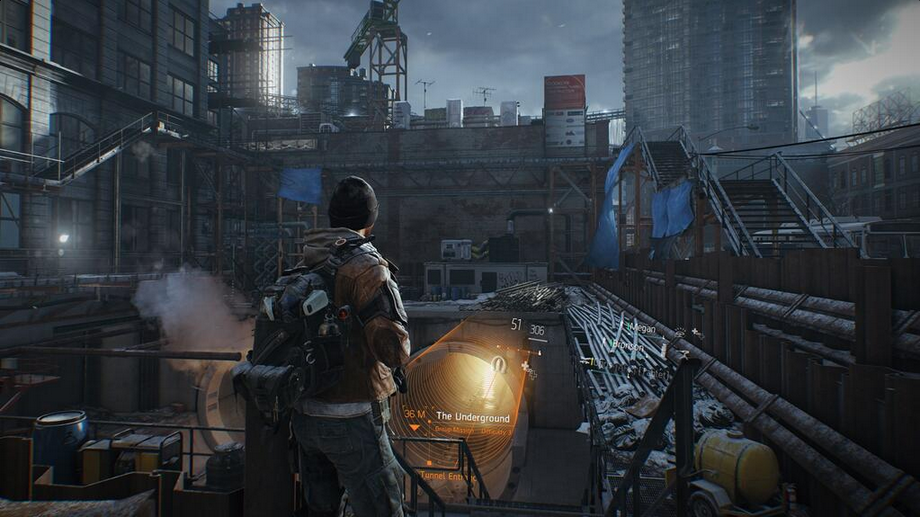 There still isn’t a whole lot out there for Ubisoft Massive’s open-world tactical, survival third-person shooter The Division, but that doesn’t mean the studio won’t tease small bits every now and then.

Earlier today, Massive posted a new in-game screenshot of their work in progress, showing off a soldier mid fire-fight atop two buildings in a digitally recreated New York city. There might not be anything too interesting to look at, but it does a good job reassuring viewers that the game does look pretty darn good. 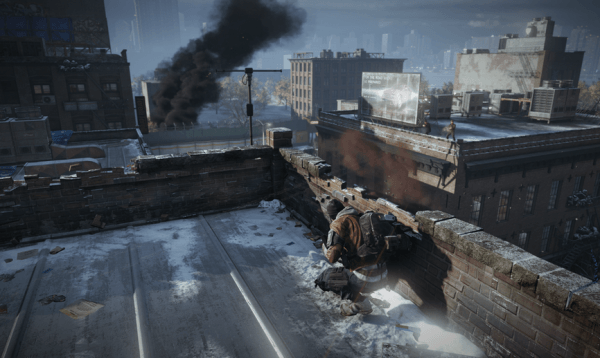 Here’s another one from a few weeks ago. 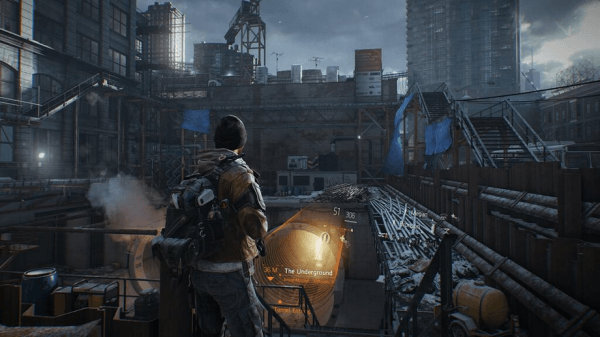 Again, The Division really does look stunning. If it weren’t for some of the HUD elements, you could pass this image off as real life.

Hopefully we’ll get to see more of the game in action and learn a little more about it in the coming weeks and months. Recently, we learned that there will be “little or no interruption” between solo play, PvP, and co-op. Catch the details here

Keep your sights locked on MP1st for more on The Division.

Counter-Strike: Global Offensive is a GO on Linux, Says Newell