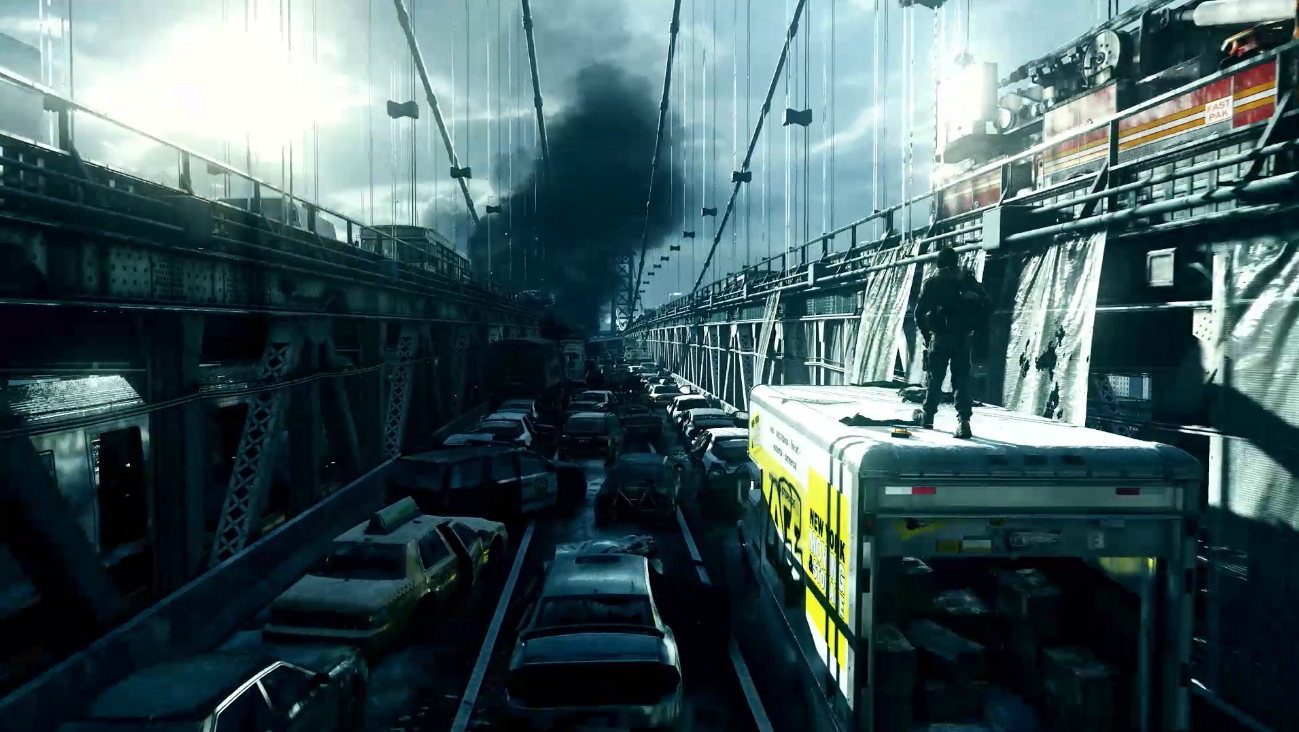 The screens come from Massive’s impressive GDC tech demo of their powerful new graphics engine built in-house and designed specifically to make games like The Division “better, not bigger”.

You can check them out below where you’ll see some of The Division’s highly detailed in-game character models and environments, along with some realistic lighting effects.

The Division will drop on the PlayStation 4, Xbox One, and PC later this year, says Ubisoft. Keep your sights on MP1st for more.

Blizzard Developing Diablo 3 For ‘Xbox One and PS4 Simultaneously’