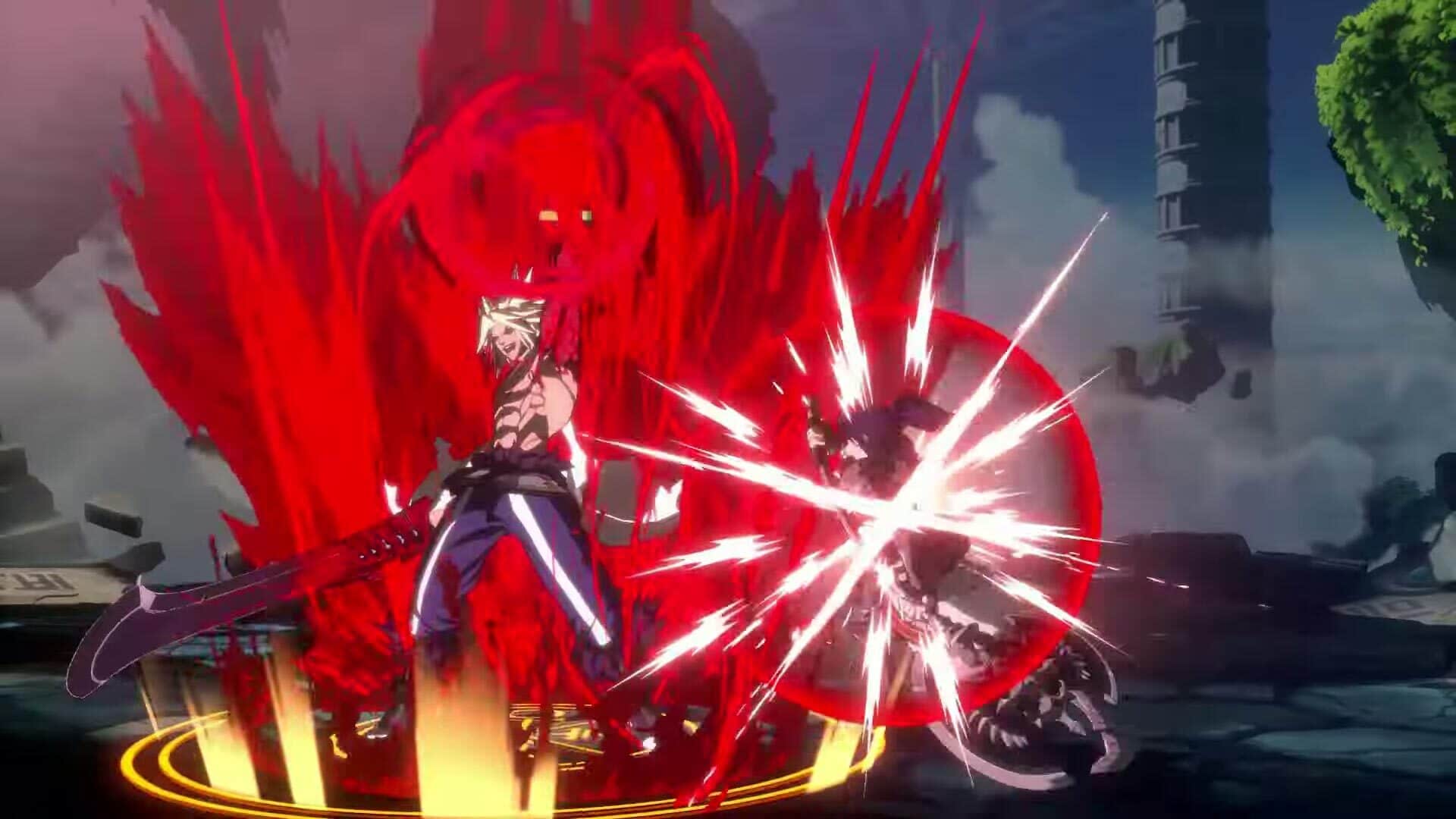 Nexon has today announced the DNF Duel beta for PlayStation gamers! It will start this December 18, and run until December 20 for players across North Ameria, Europe, Japan, and Asia.

If history is any indication, fighting game fans are in for a treat. Thankfully, PlayStation gamers won’t have to wait long to find that out for themselves.

The Elder Scrolls V: Skyrim Update 1.22 Patch Notes; Out for Fixes This Dec. 13