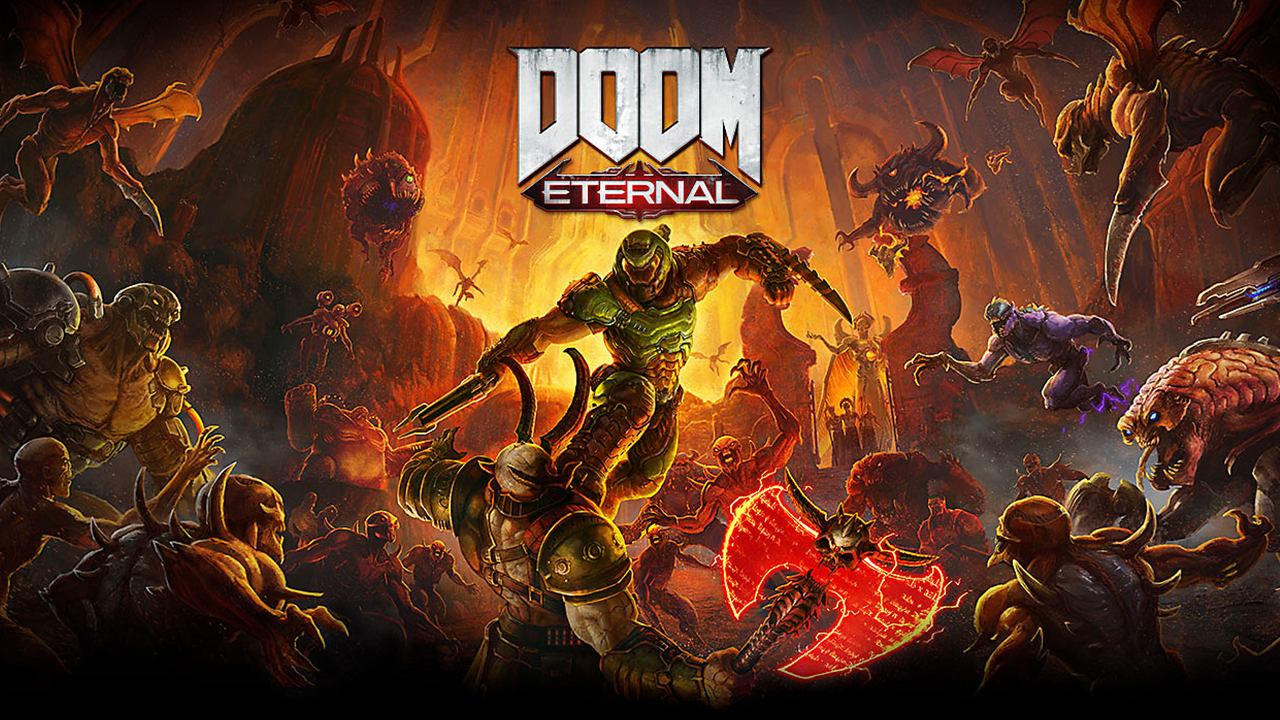 DOOM Eternal framerate is boasting some really impressive (and ridiculous) numbers thanks to the overhaul advancements made with the latest id Tech 7 engine.

Speaking to IGN,  id Sofware’s lead engine programmer Billy Kahn talked up the major overhauls done with id Tech 7, stating that Doom Eternal will hold up for many years while discussing the insane amount of frames that it could hit on PC.

And there’s really no upper limit, I’ve had some hardware here locally that we built just for testing, where we had scenes running in the 400 frames per second. So people who have 144hz monitors, or even the new monitors that you’ll see coming out that are even above that, going forward this game will hold up for many years and it will give you really amazing opportunities to leverage that hardware.”

Yeesh, talk about overkill. We aren’t sure if such a beast even exists that is capable of running the game at its total maxed-out settings. I know mine isn’t even close. We’re sure it won’t be long before we actually see someone accomplish this, and perhaps with these available options, Doom Eternal will become some sort of benchmark title for hardware testing, much like many use Crisis. On the bright side of things, it sounds like console owners for both current and next shouldn’t have to worry about performance as id Software makes full use of their current specs.

Doom Eternal is launching on March 20 for  PC, the PlayStation 4, Xbox One, and Google Stadia. A Nintendo Switch version is also in development and will be releasing at a different date.

Warframe Next Update Coming Next Week, See’s Overhaul and Quality of Life Improvements