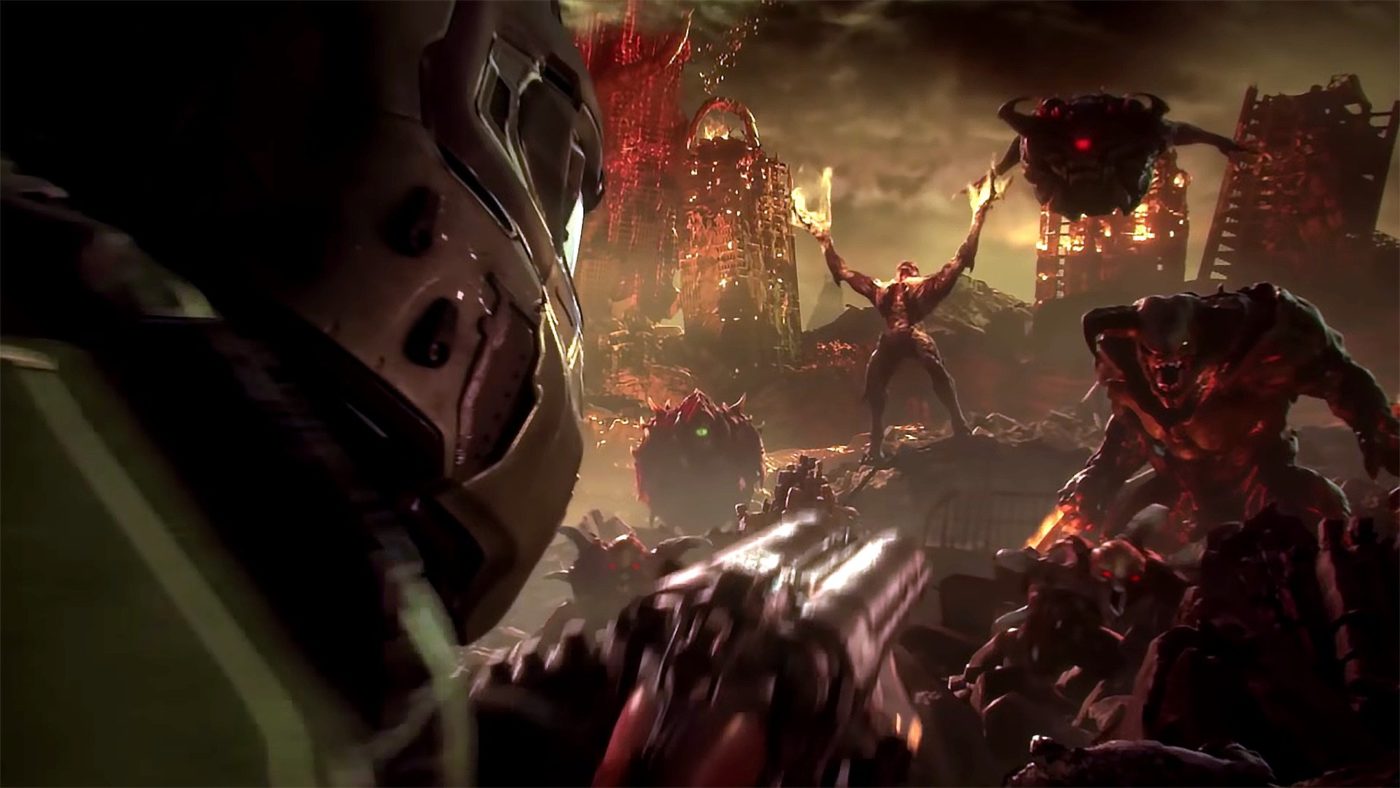 id Software opens up briefly on plans for Doom Eternal next gen support as they actively look into it, stating they want the game to be one of the best for the platforms when they launch.

In a recent video interview with Digital Foundry, Doom Eternal executive producer and id software studio director, Marty Stratton took to discussing the number of improvements done to their id Tech 7 engine. Amongst these questions was whether or not the team was looking into supporting Doom Eteneral for next-gen consoles, and while Marty didn’t specify whether they’d offer a new version or release a patch to support next-gen features, he did state that the team is looking into support and sounded confident by the position the team has set themselves up for.

“Whenever we come out, or whatever levels of backward compatibility, I know there’s a lot of discussions around exactly how it’s going to work, but we want to be one of the best looking, besting playing games on that platform right away. We are actively looking at it, and very excited by it and I think in an awesome position”

We assume because the team is under some sort of NDA, chatter on next-gen console must stay on the low, though as we approach their release we are sure we will hear more on id Software plans for Doom Eternal next-gen version.

And despite next-gen consoles arriving near the end of this year, Stratton did state in another interview done by VideoGameschronicle, that current-gen console owners will be in for a “real treat” as they feel this is the best technology that they have built thus far, citing that the game looks really good on PS4 and Xbox One.

“We’re at the end of a hardware cycle where engine teams really understand the hardware and are getting the most out of it. We’ve increased graphics fidelity, polygon count… everything is pushed in this game and it still runs on all the consoles that Doom 2016 ran on.”

Doom Eternal is launching on March 20 for PlayStation 4, Xbox One, PC, and Google Stadia.

We reported yesterday that the game will feature a Battle Pass, which you can read about here.