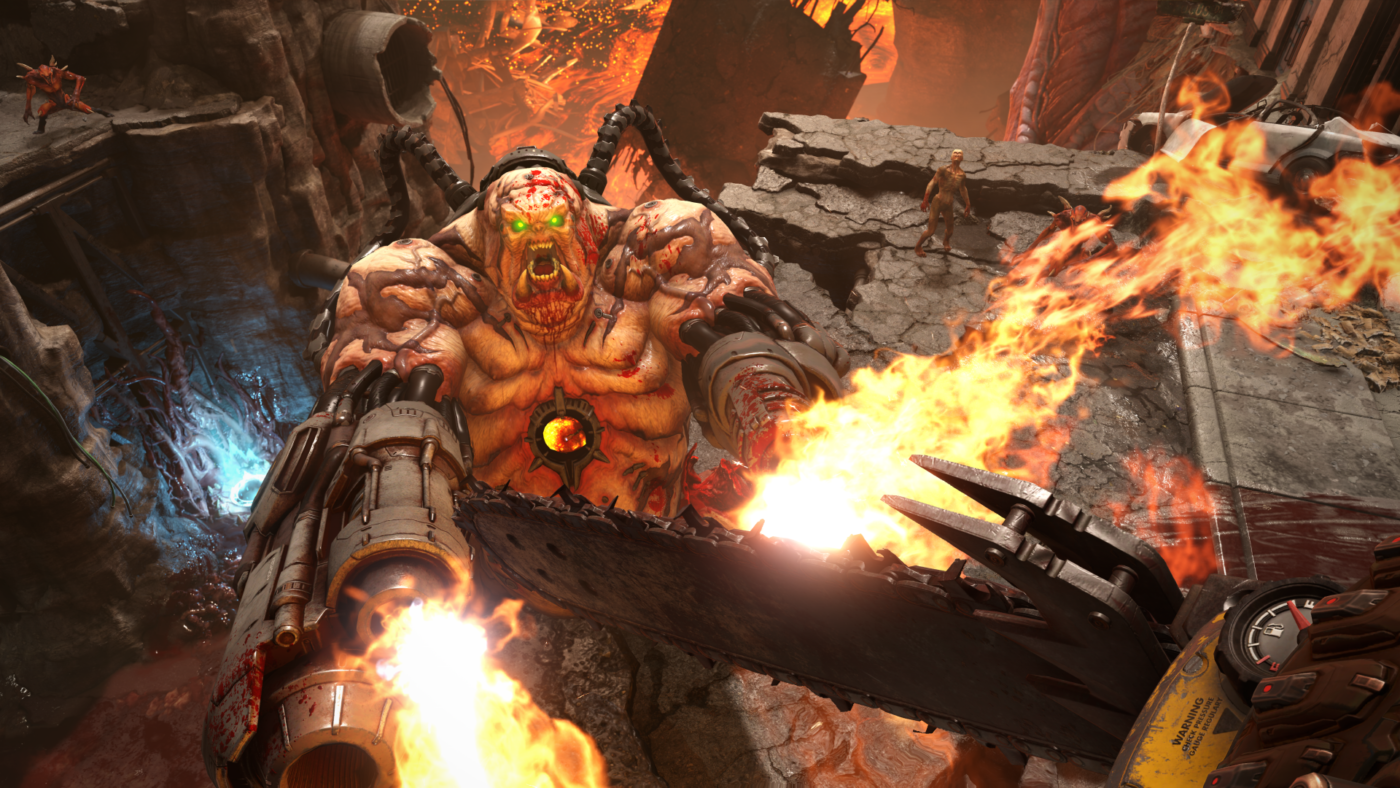 While video game publishers seem to have moved away from map packs and the like, it seems Battle Passes are now quickly becoming the go-to source of post-release revenue for most games. If this latest look at DOOM Eternal is any indication, we should be getting a DOOM Eternal Battle Pass available at launch.

In Giant Bomb’s 30-minute gameplay look at the game, near the end, you’ll see the familiar Battle Pass rank up and progression screen. In another part, you can also clearly see a “Boosters” category in the menu, which we presume will be for paid boosters in order to progress through your DOOM Eternal Battle Pass quicker. 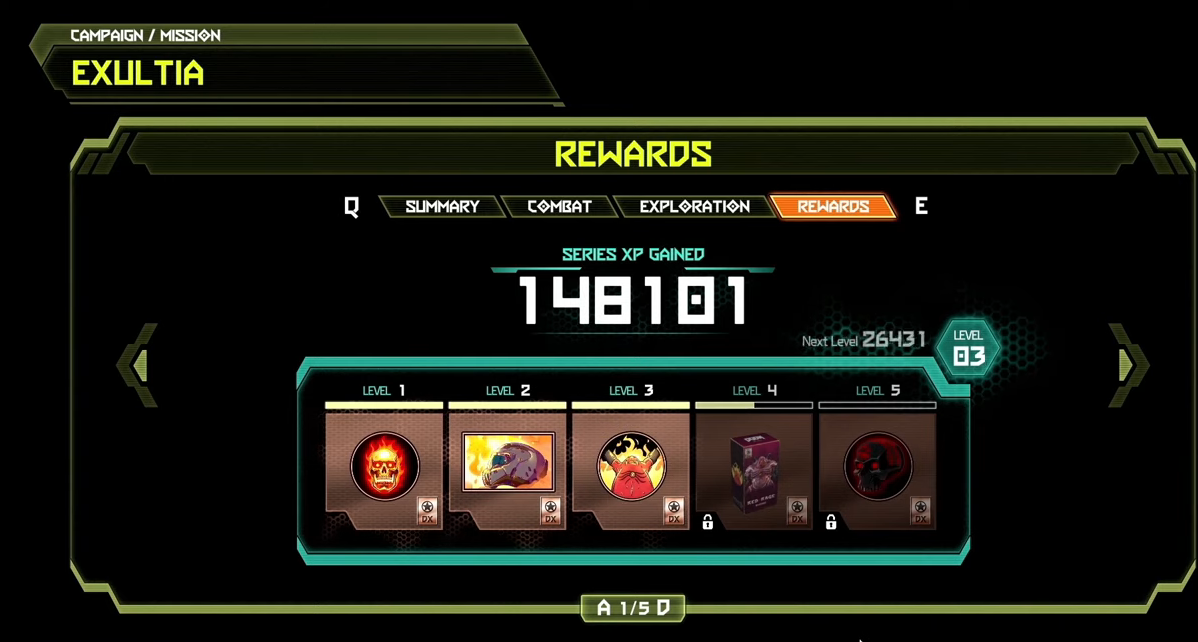 You can catch the stuff in the screens above right around the 29-minute mark.

We’ve reached out to Bethesda about this and will update the post if we hear anything back.

Of course, given how successful games like Fortnite, Apex Legends and Call of Duty: Modern Warfare have been with the Battle Pass system, it’s only a matter of time until other games do the same, and it seems that time is happening now.

Are you OK with DOOM Eternal employing a Battle Pass system assuming it only rewards cosmetic items? Or should publishers re-think this method lest players quickly sour at it?

Update 1/31/20: We got an email from Bethesda stating that DOOM Eternal won’t feature any paid Battle Pass. When asked about the boosters, the studio said they aren’t talking about it at this time. Read the entire story about that here.