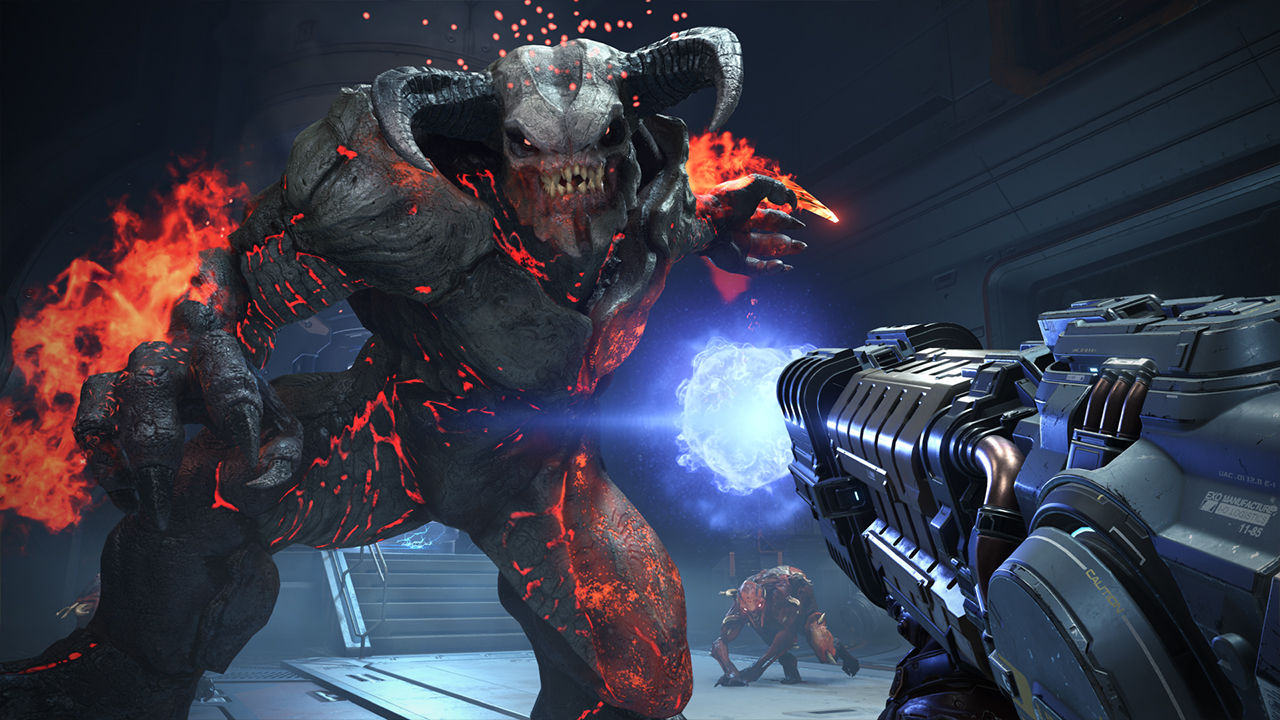 While DOOM 2016 was a huge success, warranty a sequel to be created, id Software felt that the multiplayer wasn’t good enough for the fans and have stated that they are proud of the work they’ve done with DOOM Eternal multiplayer.

We’re very proud of that, and we’re excited for fans to try it. I think they’re going to be shocked at how deep it is. On the surface, it might look like checkers, but once you get your hands on it you realize it’s more like chess.

DOOM 2016 was one of the year’s best titles, and it’s multiplayer wasn’t at all bad, though it’s clear from this statement that id Software wanted to offer a lot more, which is what DOOM Eternal may be set to offer when it releases.

We ourselves have been left pretty impressed with all the footage that they have released and seeing that the game was delayed for more polishing it’ll only be interesting to see how much more DOOM Eternal will have improved.

DOOM Eternal is releasing on March 20 on the PlayStation 4, Xbox One, PC, and Google Stadia.