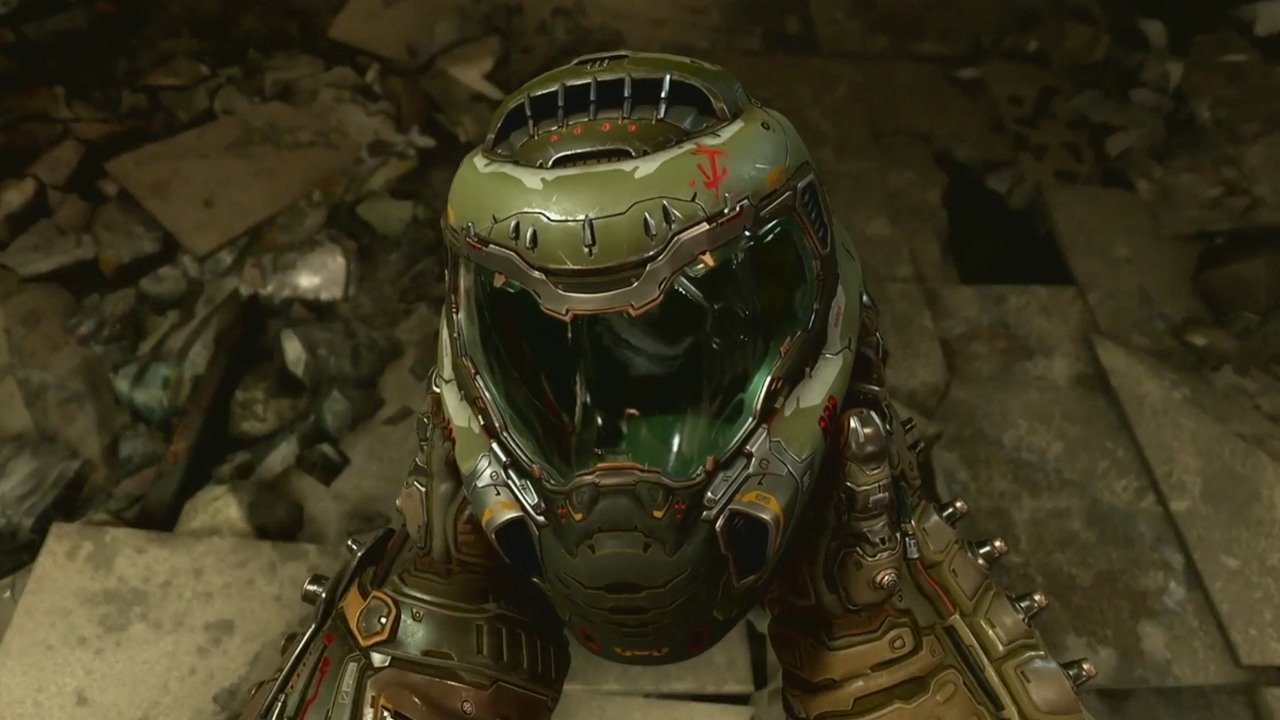 If you weren’t a fan of 2016’s DOOM’s multiplayer, then do we have good news for you! At Quake-Con, where DOOM Eternal gameplay debuted, id Software confirmed that traditional multiplayer will be in DOOM Eternal and then some!

Not a lot of specific details has been shared regarding DOOM Eternal multiplayer, other than it’ll be your standard competitive multiplayer mode. There will also be a new multiplayer mode called “Invasions” coming to the game as well. This mode will let players invade other players’ single-player campaigns as a demon, and will even let players group up to form parties.

The Invasion stuff is just kind of one of the ways that we’re going to make the Doom experience social. ut we’re not really going deep into that. We are working on a PvP component. It is new. It’s not an extension of what we did last time. So it’s new. It is something we’re developing internally, which we didn’t do last time. I think players are gonna really enjoy it. – Game Director Marty Stratton

The multiplayer mode for 2016’s DOOM was developed by Certain Affinity, with DOOM Eternal’s multiplayer confirmed to be in development internally at id Software.

DOOM Eternal is set for release in 2019 for the PS4, Xbox One, Nintendo Switch and PC.