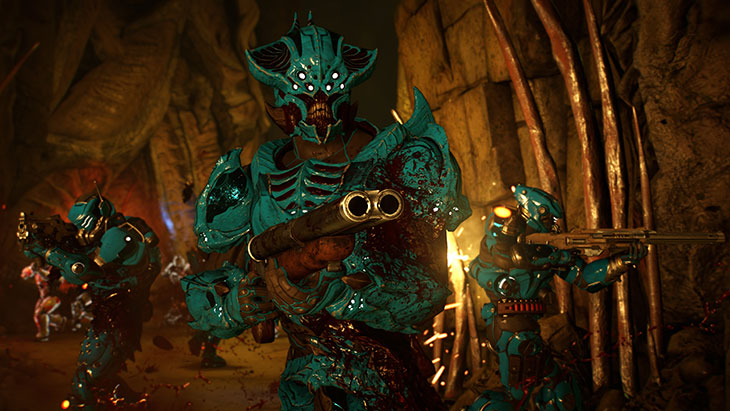 The bloodshed doesn’t end when Doom finally launches on May 13. Today, Bethesda and id Software shared their plans to support the classic shooter reborn on modern hardware via the just-announced Season Pass.

Included within the $14.99 USD subscription, owners will get three “premium multiplayer DLC packs” that will deliver new maps, hack modules, demons, weapons, and more. The first pack will launch this summer and will include the following: 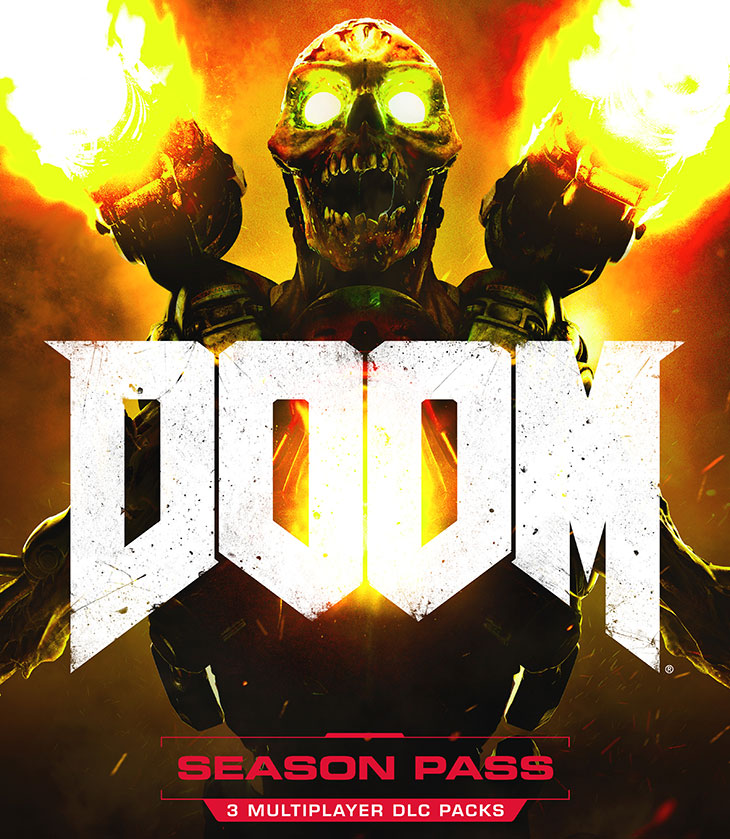 There’s also stuff to look forward to before the game launches. Later this month, Doom is getting its own open beta on PlayStation 4, Xbox One, and PC. Like the closed beta, players will get access to Doom’s multiplayer, including Team Deathmatch and Warpath modes on two maps: Heatwave and Infernal. You’ll be able to download the open beta on April 15 and play all weekend until April 17.

If you’re itching to get back into old-school arena shooters, this one is definitely worth checking out.

New Battleborn Video Takes You To ‘Bootcamp,’ Prepare For The Open Beta