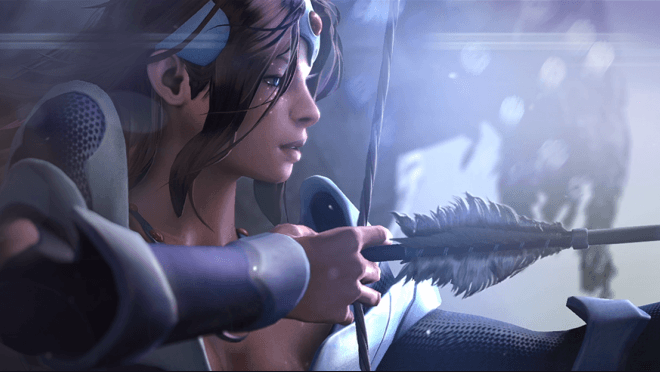 A new blog series being published in three parts will provide an overview of what’s to come, the first entry taking a look at Dota 2’s all-new dashboard, hero browser, and DotaTV browser. You can read part one right here.

Part two, arriving “early next week,” will shine a light on Custom Games, while part three will look at Dota 2’s new engine and will accompany the open beta’s official launch “later that week.” Though Valve isn’t referencing it directly, we can guess Dota 2 Reborn will likely run on Valve’s new Source 2 engine, announced last March during GDC 2015.

Valve says it will release “frequent updates in order to fix bugs and make changes based on the feedback you provide.”

“As you browse around in the new client, you’ll notice a few things that aren’t fully functional yet,” Valve added. “Additionally, our focus has been on the dashboard so you’ll find the in-game HUD currently looks the same.”

Valve plans to bring the new update out of beta “some time after The International” to ensure a productive testing period.