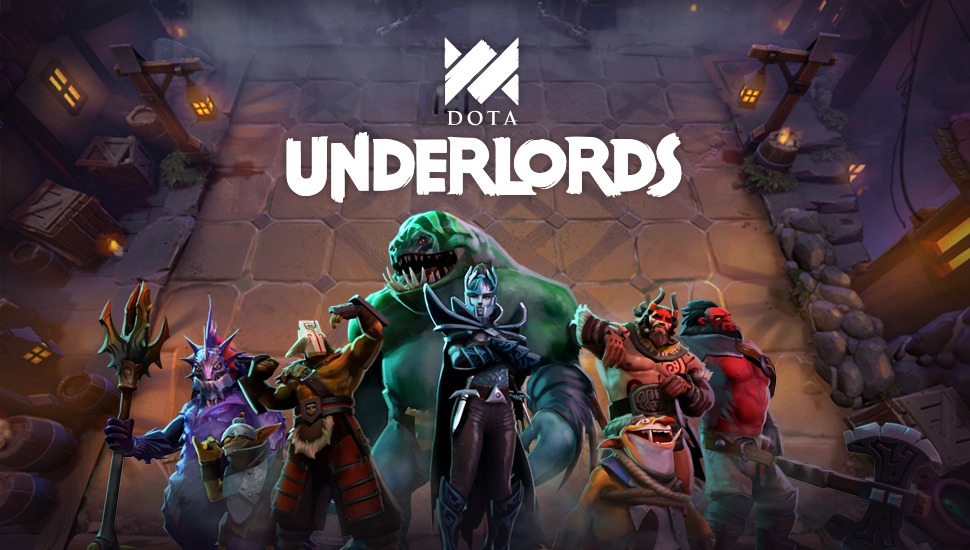 Over on the official Dota blog, Valve outlined how Dota 2 Battle Pass players can play Dota Underlords right now, and for those wondering, yes, there’s going to be an open beta coming soon, too.

For the last few weeks, we’ve been running a Friends and Family Beta, and today we’re expanding it to include all Dota 2 Battle Pass owners. With your help, we’ll be stress testing our servers as we prepare for our Open Beta. In the preview version, you’ll be able to:

Battle Pass owners can find a link to add Dota Underlords to their Steam library on the Dota 2 dashboard. After approximately a week of stress testing we’ll transition to Open Beta.

Once the open beta begins, Dota Underlords will be available to everyone for free on Steam (Windows, Mac, and Linux), Android, and iOS. In addition, the team will be enabling the first set of new features, including:

Because the game is in active development, both the Preview and Open Beta have one important thing in common: we’ll need your help to make the game the best it can be as we work towards Season One.

Those not familiar with it, Dota Chess isn’t your typical Dota match, as it relies more on tactics than fast reflexes.

If you’re taking part in Dota Underlords, let us know how it plays, alright?