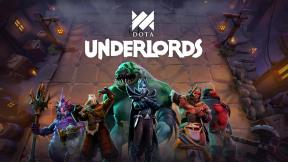 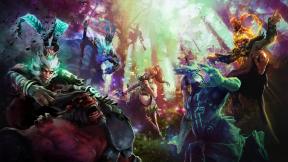 News 0 Valve has been very quiet when it came to new game releases or announcements as of late. However, it seems like that is going to change now with their latest trademark. In case you didn’t know, Valve has just trademarked “Dota Underlords.” Unfortunately, there really isn’t that much information that can be taken besides this […]