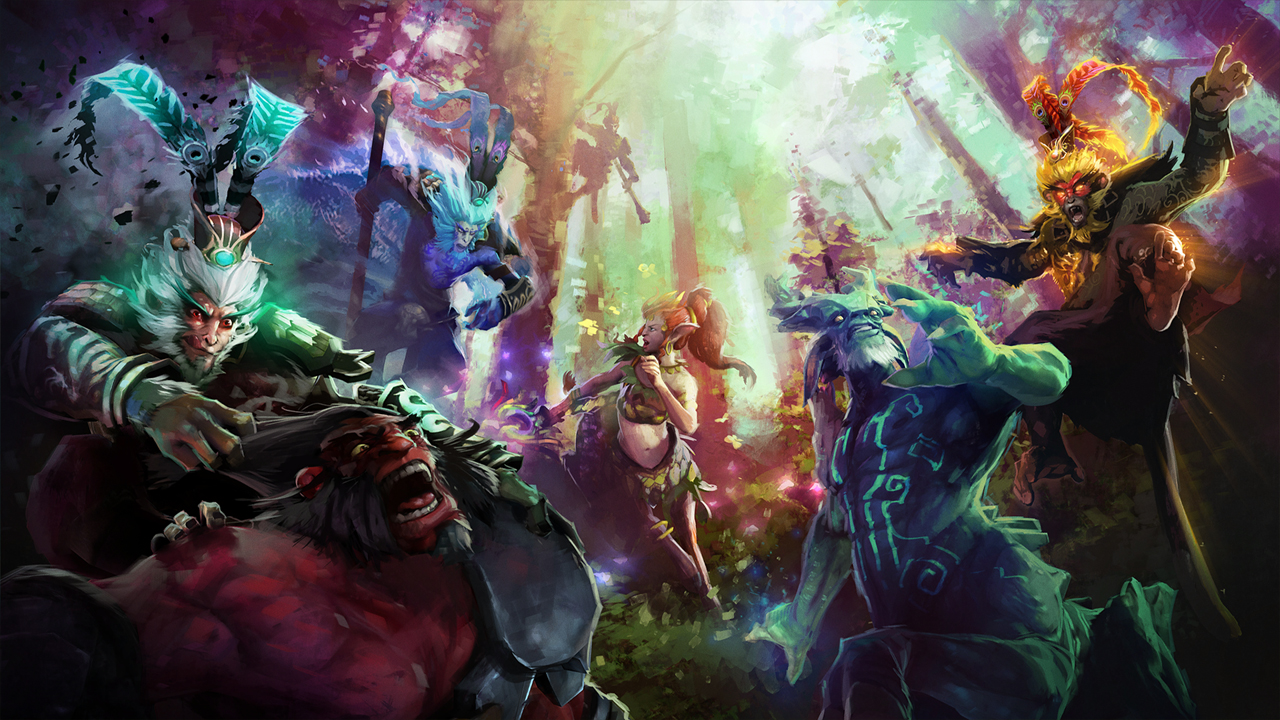 Valve has been very quiet when it came to new game releases or announcements as of late. However, it seems like that is going to change now with their latest trademark. In case you didn’t know, Valve has just trademarked “Dota Underlords.” Unfortunately, there really isn’t that much information that can be taken besides this name.

The trademark was filed on May 6, 2019. It’s a Goods and Services trademark which involves computer game software, electronic game software, and video game software. This development is quite surprising. However, there really is no way to tell what this new game is going to be.

The most common speculation about fans is that this is going to be a re-branded reboot for Artifact. For those who need a refresher, Artifact was a card game based on the Dota 2 universe. The game suffered a 95% player decline in just a matter of months. As such, the development team has been hard at work trying to fix this game. Some other speculation revolves around this game being a full realization for the popular mod, Dota Auto Chess. This mod has actually made Dota to become one of the most popular games of 2019. It definitely wouldn’t be strange to see Valve officially distributing this as a new game.

However, nothing about the new Valve game is known so players are left to speculate for now. Perhaps Valve is preparing an announcement to happen during E3’s PC Gaming Show. Maybe the game will actually be something more than a card game. Perhaps Valve is going to reveal Dota Underlords as a dungeon crawler fantasy RPG.