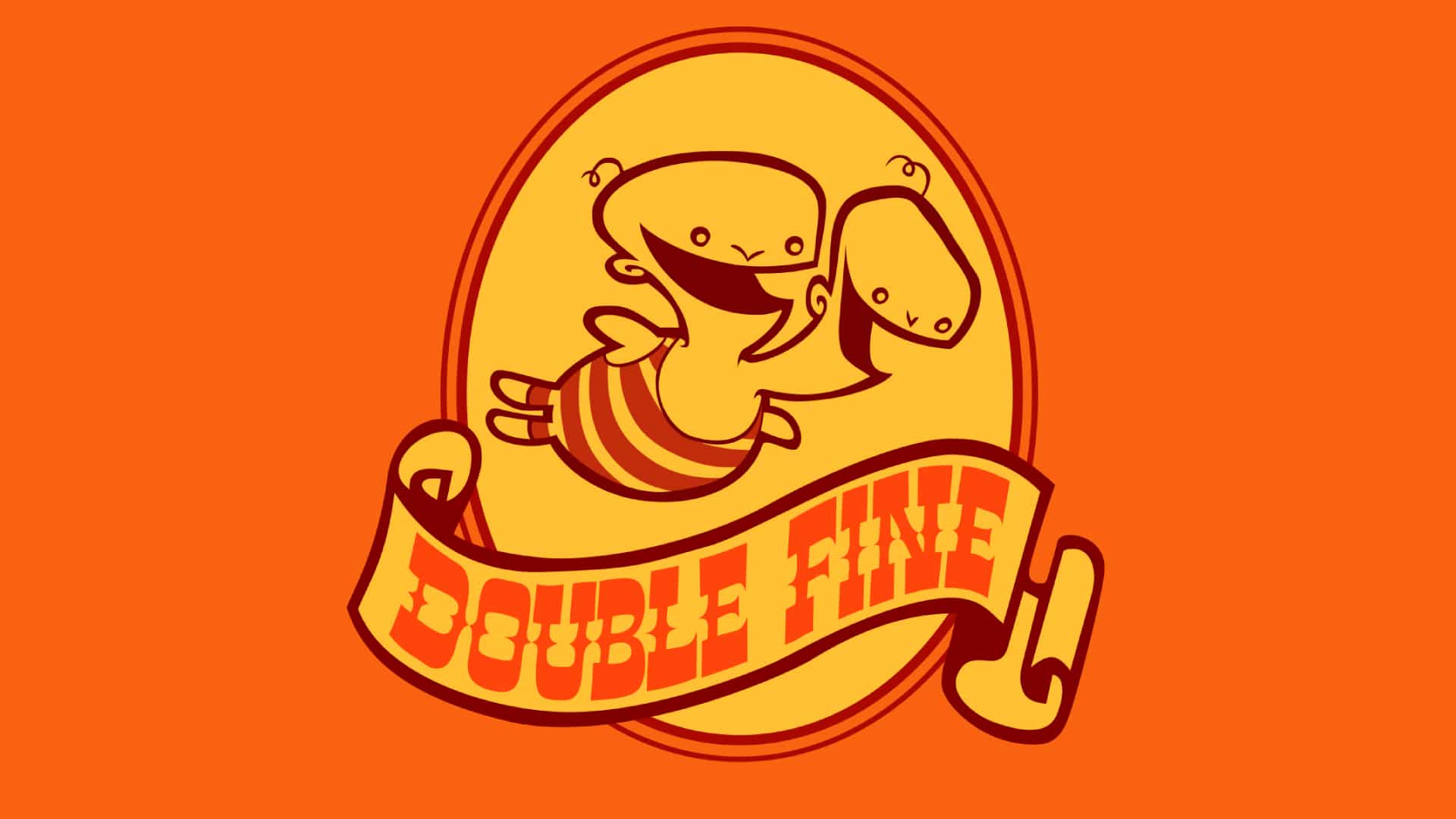 With Psychonauts 2 development finally concluded earlier this year with its release, Double Fine studio looks to the future, as they’ve confirmed that they have begun working on multiple projects.

In a year end 2021 blog update on crowdfunding platform, Fig, Double Fine announced that work on Psychonauts 2 is finally wrapping up with the development team being split up to work on new and original content.

Psychonauts 2 has essentially wrapped up as a project although there will be tweaks and fixes as we move forward. The studio is already splitting up into various teams and starting different projects that we think you’ll enjoy. We like experimentation here at Double Fine. Every game is a chance to explore new ideas, new visual styles or gameplay, emotions, and more. Psychonauts 2 was a chance to revisit and reimagine the classic that launched our studio into the future. It was a long process but we like to think the pay off was pretty great. We stuck the landing.

Double Fine as definitely struck the landing and then some, as Psychonauts 2 is amongst one of the highest rated games this year.

Double Fine was recently acquired by Microsoft, so for those wondering, expect these projects to launch exclusively on the Xbox and PC.