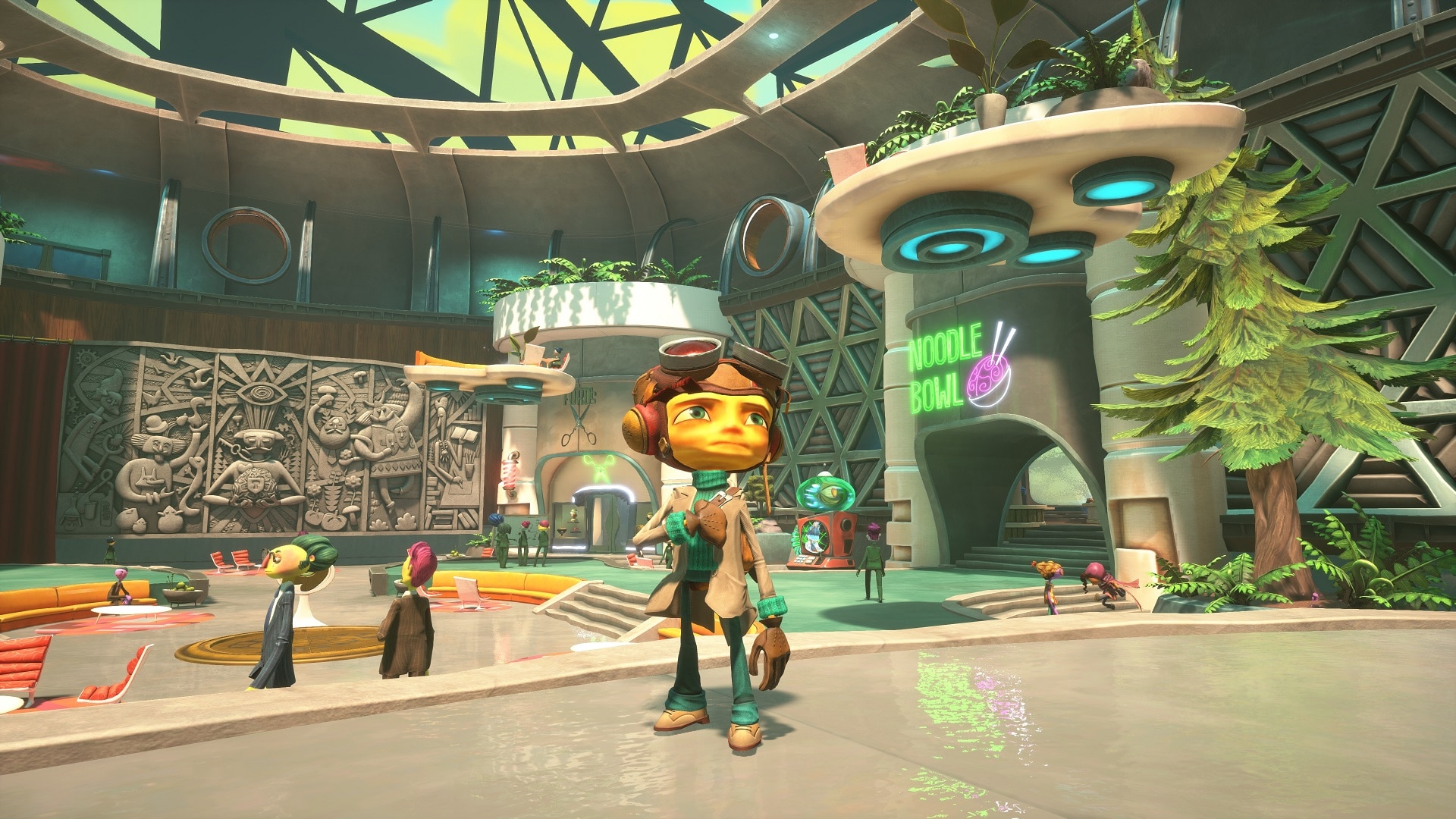 Double Fine has released Psychonauts 2 update 1.05, and it seems to be a small download. Head on below for the confirmed fixes on the platforms the game is on, along with the file size.

Outside of this, however, Double Fine has also commented on a fix incoming for the PC version which might or might not be included in this patch.

Here’s the announcement from the studio:

We are aware of an issue affecting some PC Psychonauts 2 players wherein the game appears to hitch when new shader permutations are rendered for the first time.

This may affect players with various hardware specs. We are working on a fix and hope to implement it soo

This will be most noticeable when punching objects throughout the world. So if you smack something and the game acts up, it’s not some super meta fourth wall breaking psychic power. It’s just… shaders and stuff. Working on it!

If you’re playing Psychonauts on PC, let us know if this patch indeed was the one that fixed this shader issue. If you spot any other gameplay-related changes, let us know what you find down in the comments.
Tags: double fine productions Psychonauts Psychonauts 2
Previous Post