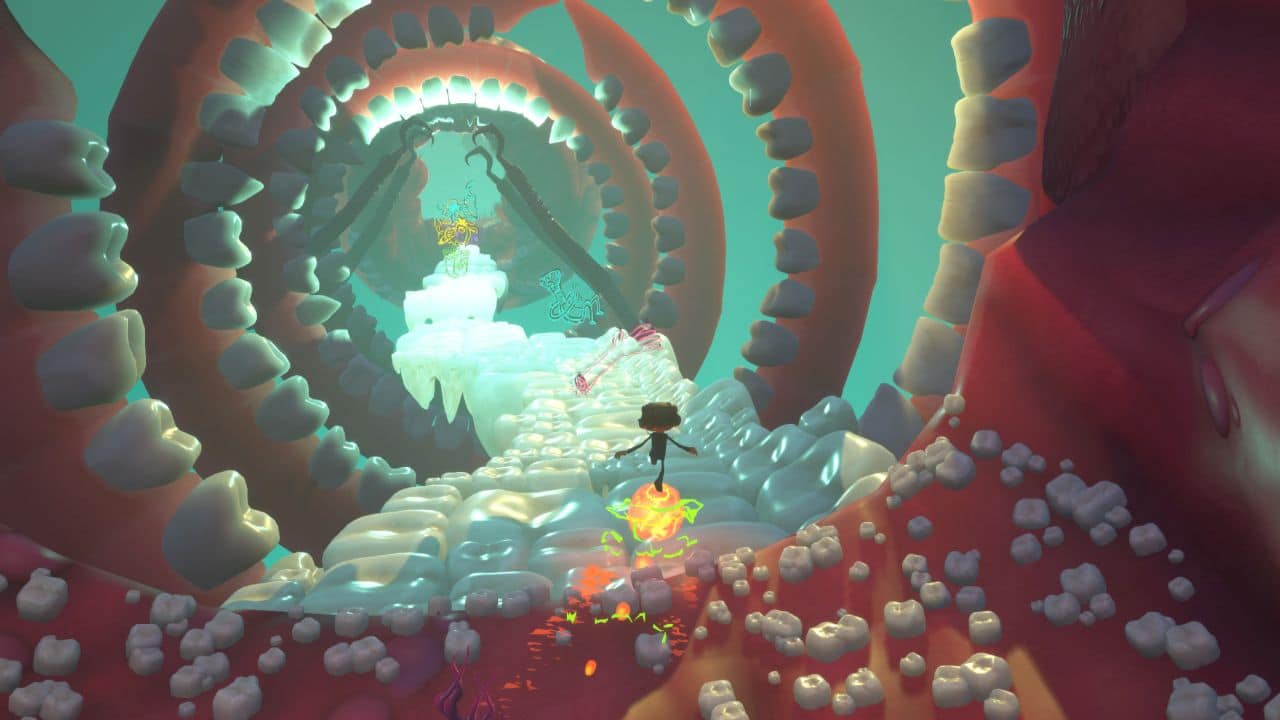 Double Fine Productions has released the Psychonauts 2 update 1.08 patch this November 22, and this is for all platforms the game is available on. This title update includes fixes to hitches on PC, various gameplay-related fixes (lighting, dialogue, etc.), which are all listed in the official patch notes below.

That’s about it. If you haven’t tried the game yet, here’s the official game description:

Razputin “Raz” Aquato, trained acrobat and powerful young psychic, has realized his lifelong dream of joining the international psychic espionage organization known as the Psychonauts! But these psychic super spies are in trouble. Their leader hasn’t been the same since he was rescued from a kidnapping, and what’s worse, there’s a mole hiding in headquarters.Combining quirky missions and mysterious conspiracies, Psychonauts 2 is a platform-adventure game with cinematic style and tons of customizable psychic powers. Psychonauts 2 serves up danger, excitement and laughs in equal measure as players guide Raz on a journey through the minds of friends and foes on a quest to defeat a murderous psychic villain.