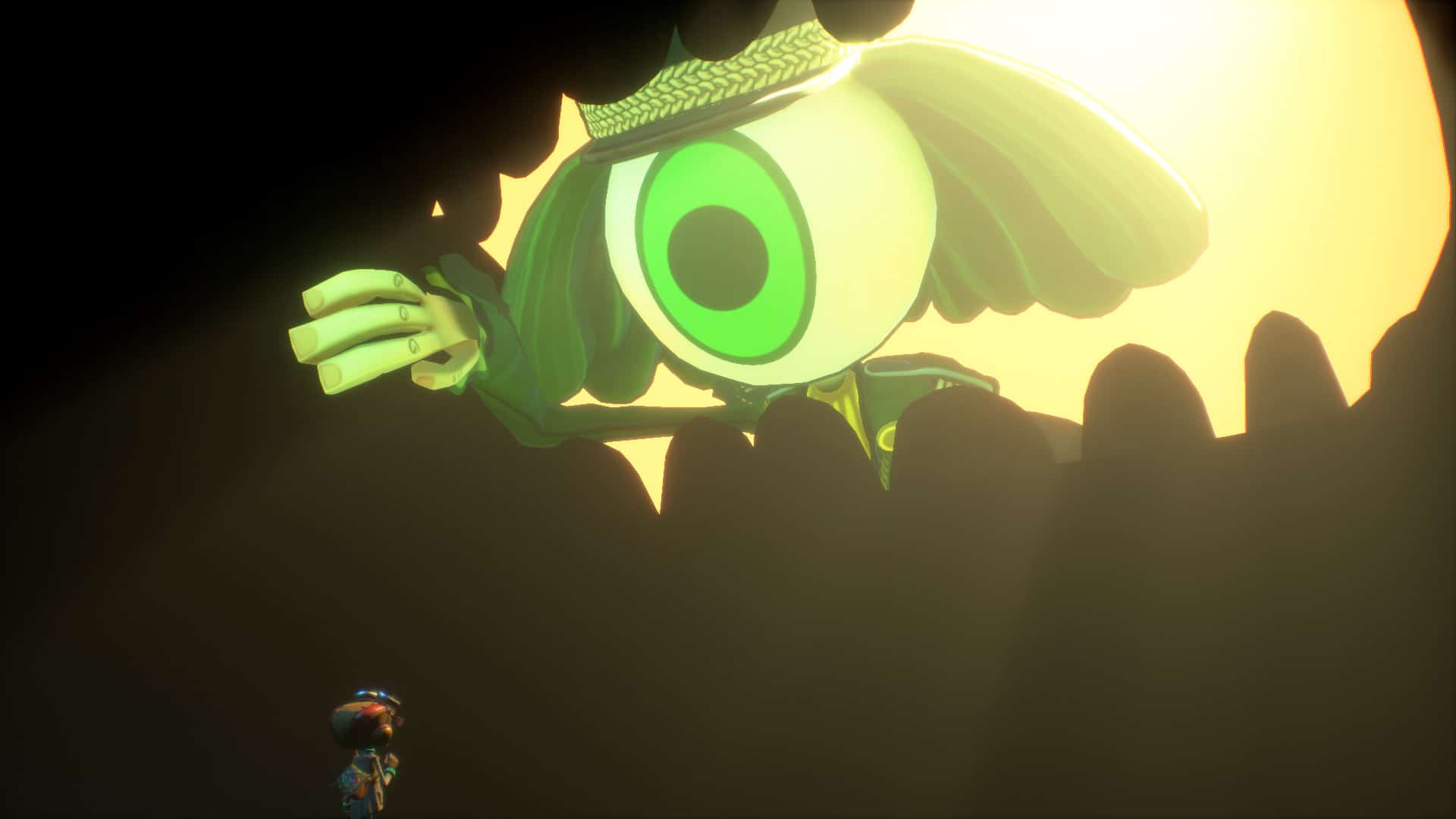 Double Fine has released Psychonauts 2 update 1.07,and this one adds a bunch of new features to the game as well as a couple of bug fixes. Check out the full patch notes below.