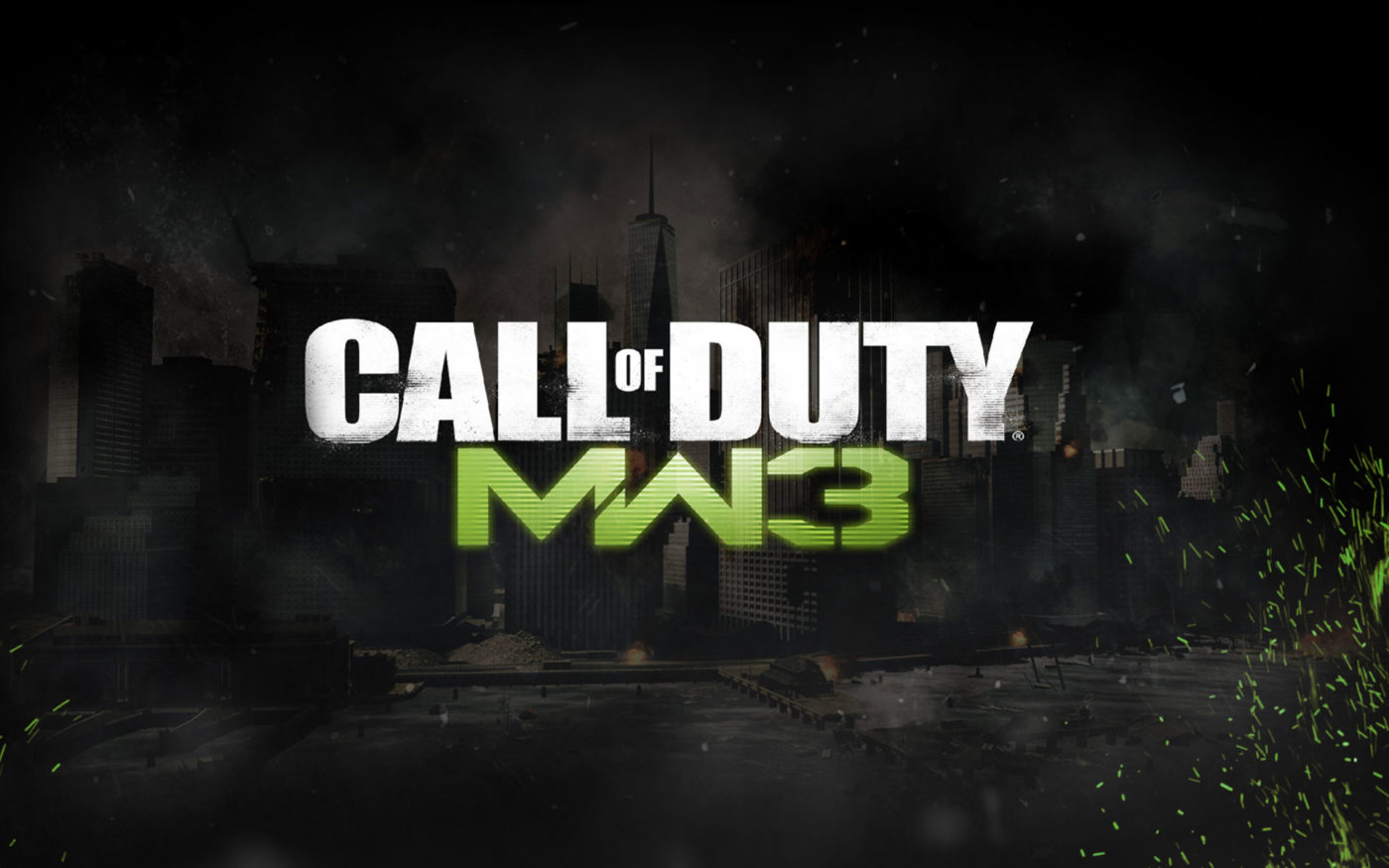 Recently announced by Infinity Ward community manager Tina Palacios on Twitter, Modern Warfare 3 will be seeing double XP this weekend across all platforms. Starting right now, the double XP switch will turn off once Monday rolls around.

This is especially beneficial for the Xbox 360 players who are enjoying the final DLC pack for Modern Warfare 3, Collection 4: Final Assault which released yesterday. You can check out our review of that here. Don’t forget that Collection 3: Chaos Pack launches for PlayStation 3 and PC users on September 13th next week.

Any Modern Warfare 3 players going to enjoy some double XP action this weekend? Let us know in the comments! As always, stay tuned to MP1st for all of your Call of Duty news.

Hailing from beautiful Pittsburgh PA, Shawn has spent most of his 25 years playing video games. The original Killzone on PlayStation 2 captured his love for competitive multiplayer experiences and has thrived on that ever since. Now I live, breathe and eat multiplayer madness with the guys and gals of Lucky Strike.
News Call of Duty, Double XP, Featured, Modern Warfare 3, PC, PS3, Xbox 360
view related posts
HOT MULTIPLAYER GAMES
& UPCOMING RELEASES