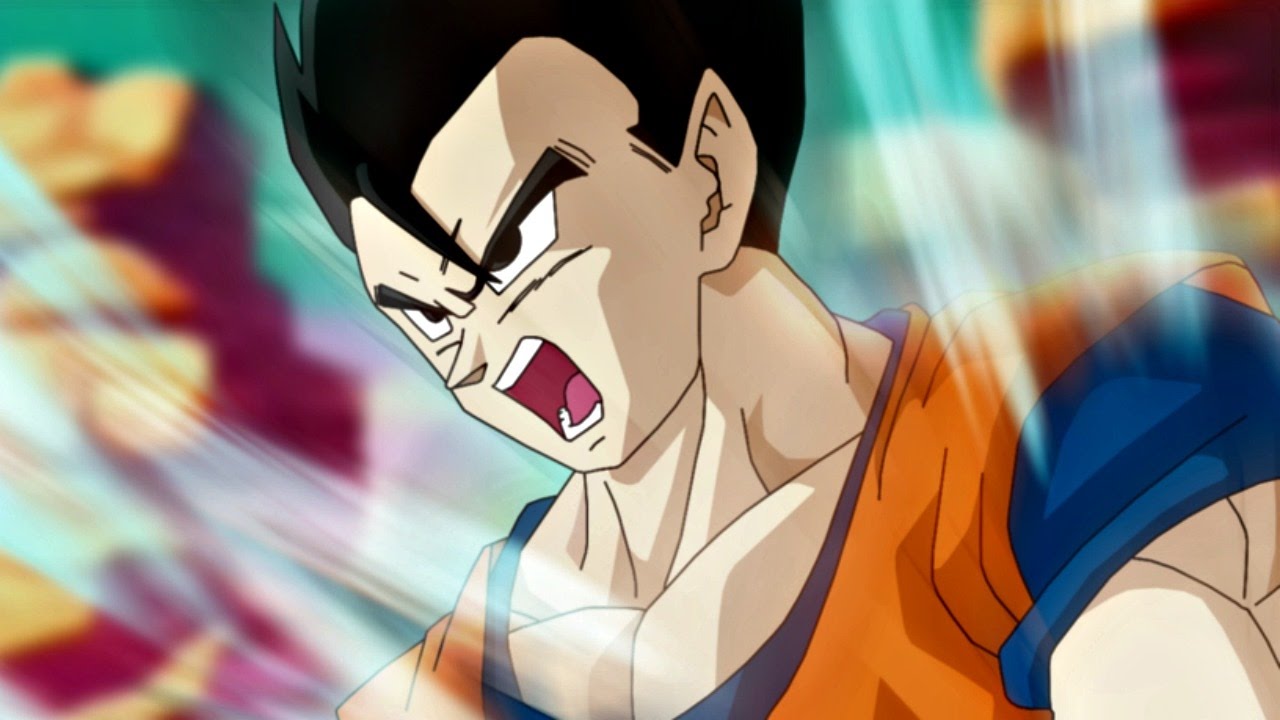 Goku’s son Gohan might be a no-brainer addition to the Dragon Ball FighterZ roster, but did you know that adult version of Gohan is also set to be in the game? Yep, Bandai Namco has announced it in a new trailer, and it’s the non-Super Saiyan adult Gohan, even!

There’s no holding back anymore, Gohan (Adult) has joined the fight! Having awaken his inner power, Gohan is ready to unleash it all in the ring! Which version of Gohan will be part of your team when #DRAGONBALLFighterZ releases on January 26th, 2018?

Adult Gohan joins the likes of Freiza, Gotenks and more in the Dragon Ball FighterZ roster. Given the character reveals, expect a few more trailers to drop, along with the roster additions, very soon!

Who do you want to see added to the Dragon Ball FighterZ roster? Maybe someone from the old anime?