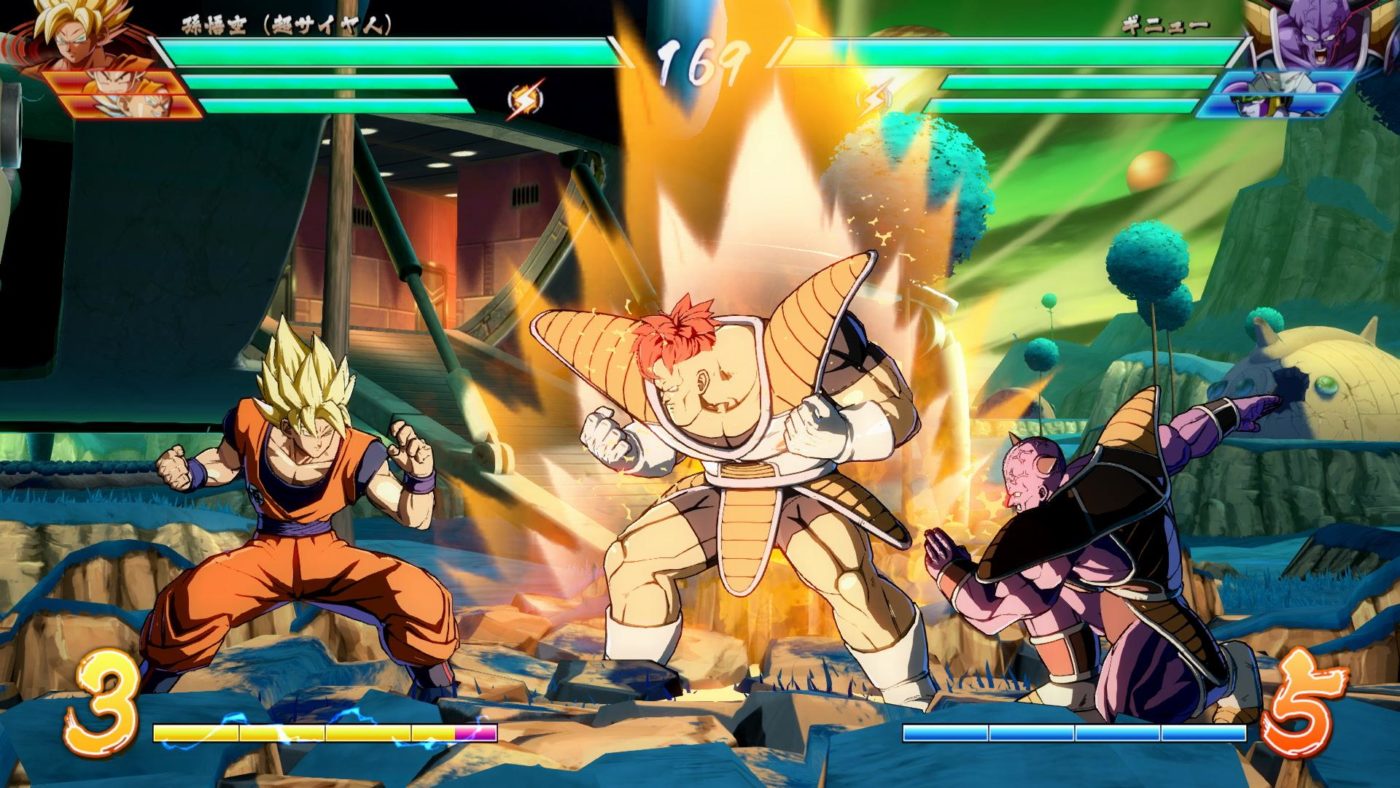 In just a few days’ time, the Super Baby 2 DLC will be accessible in Dragon Ball FighterZ! While the release of the DLC is set for January 15, the actual data patch is available now. Arc System Works has released the Dragon Ball FighterZ update 1.26 January 11 patch today and it brings a host of character balance changes.

• Super Attack – Fixed an issue in which it was difficult to perform a Super Attack after standing light attack: follow-up 2.

• Quality of Life – Fixed an issue in which it was difficult to land a standing unique attack against some characters while they are in the air.

• Direct Hit – Fixed an issue in which Direct Hit would not land against some characters are in a wall bounce.

• Saiyan Spirit – Fixed an issue in which the time at which an Ultimate Z Change is no longer possible during the mid-air version of Saiyan Spirit differed from the grounded version.

That’s about it, though of course, there’s a new character that will be available later this week.