Dragon Ball Xenoverse 2 Deluxe Edition will launch in Japan on November 22. It will include the game, all DLCs, and some extra goodies. 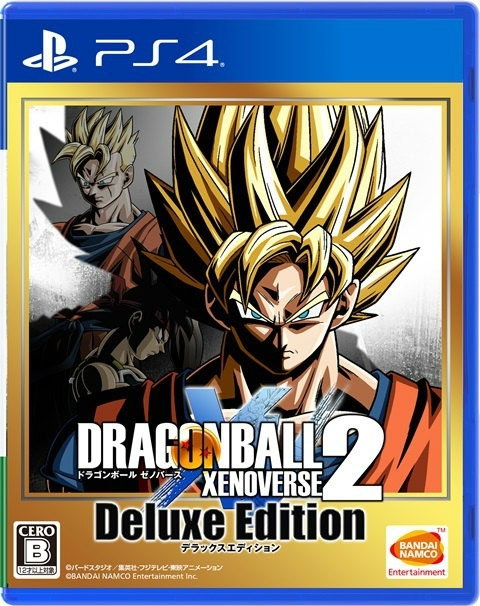 DRAGON BALL XENOVERSE 2 gives players the ultimate DRAGON BALL gaming experience! Develop your own warrior, create the perfect avatar, train to learn new skills & help fight new enemies to restore the original story of the DRAGON BALL series. Join 300 players from around the world in the new hub city of Conton & fight with or against them.

Are you hoping for a western release? Let us know in the comments below.

Gran Turismo Sport Demo Launching Next Week and Will Be Timed