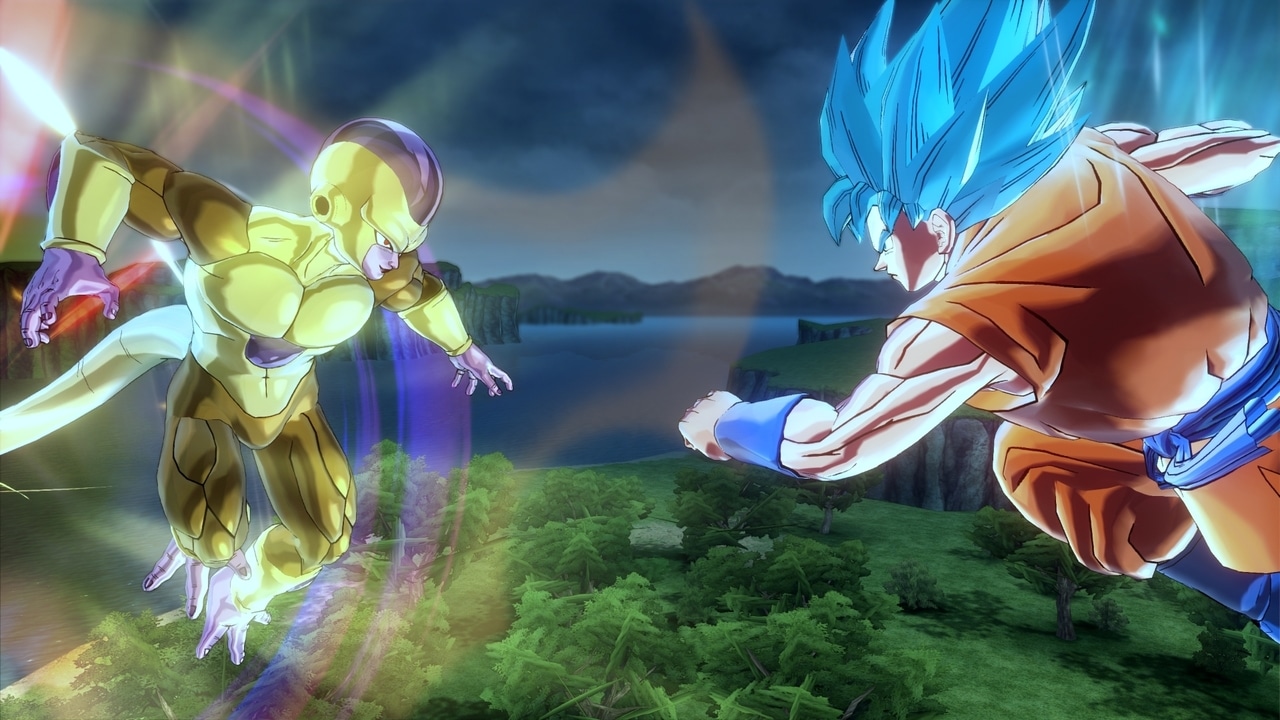 Bandai Namco has released the Dragon Ball Xenoverse 2 update 1.29 patch this December 1, and this update is out on all platforms the game is available on. This is an unannounced patch, so players shouldn’t expect the same kind of content and new stuff that players got in the November 4 title update.

Why Is Xenoverse 2 Servers Down

Update: Here’s the list of changes via the PS4 update history:

– Fixed issues with Hero Colosseum
– Made other improvements/adjustments

For now, Bandai Namco has not acknowledged the title update for Xenoverse 2 just yet, though we’re hoping that will change throughout the day. While that’s not available just yet, we’ve included the raid schedule below, as well as the fighter balance changes included in the last patch released (1.28).

Once the full patch notes are out, we’ll be sure to update the post to let our readers know.

Black Desert Online Update 2.11 Out for Maintenance This Dec. 1