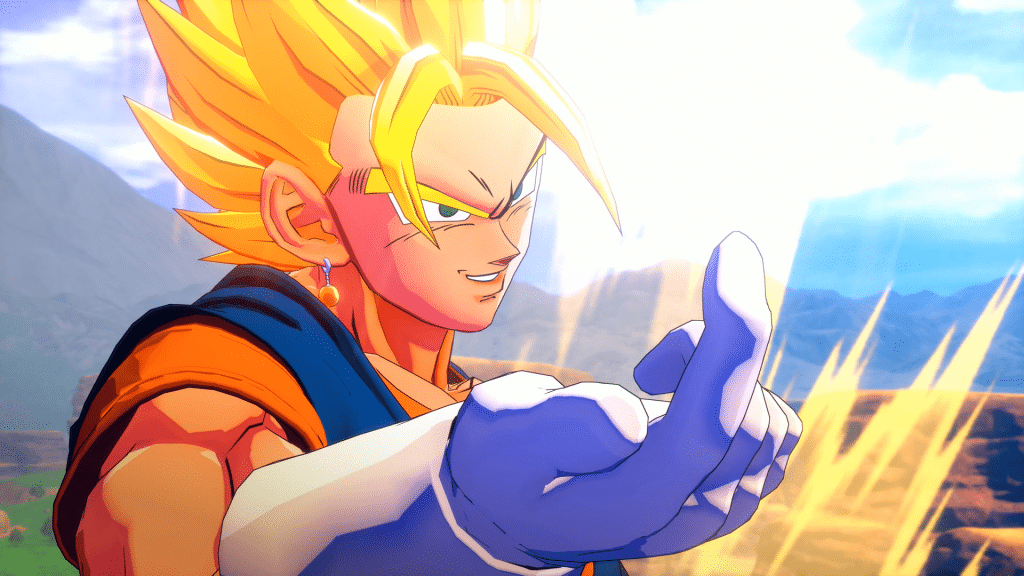 If you play single-player games offline, I suggest connecting it and downloading the fixes and you’ll even get 11 new sub quests to boot! Stay tuned to our review of Dragon Ball Z Kakarot hitting thes the site soon! Those looking to pick this up, don’t forget, this isn’t your typical Dragon Ball brawler, but rather, it’s one that relies heavily on RPG elements, and even lets you fish, cook food, explore different locations, and lots more.

Developed by CyberConnect2 and published by Bandai Namco Entertainment, Dragon Ball Z Kakarot is out now on the PS4, Xbox One and PC.