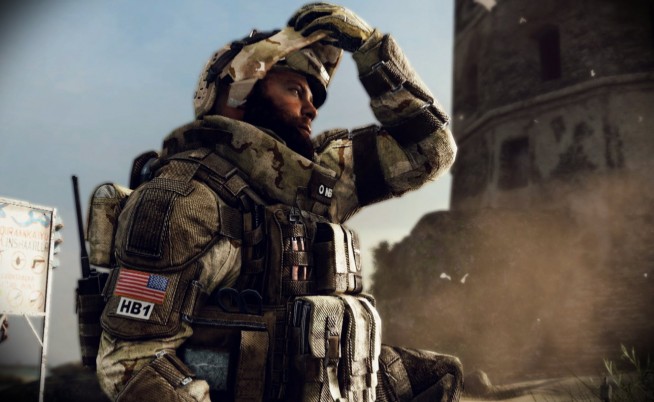 Today marks the first day of DreamHack 2012 in which EA and Danger Close will be showing off the multiplayer of their highly anticipated FPS sequel, Medal of Honor: Warfighter. You can learn more about DreamHack and some of the available prizes to be won right here.

Thanks to YouTuber nhlkingen55, we got a peak at some off-screen footage right from the DreamHack floor as gamers sat down with MoH: Warfighter on high-end Gaming PCs boasting NVIDIA GeForce GTX graphics cards.

Some notes from the footage above:

Update: We found one more video of leaked Medal of Honor: Warfighter multiplayer footage (thanks, Victor) which gives us a little more of an up-close look at some of the action. Don’t mind the swearing.

While these may not be the best of quality, what do you think so far of the Medal of Honor: Warfighter multiplayer footage we’ve seen above? Let’s hear your thoughts in the comments below!