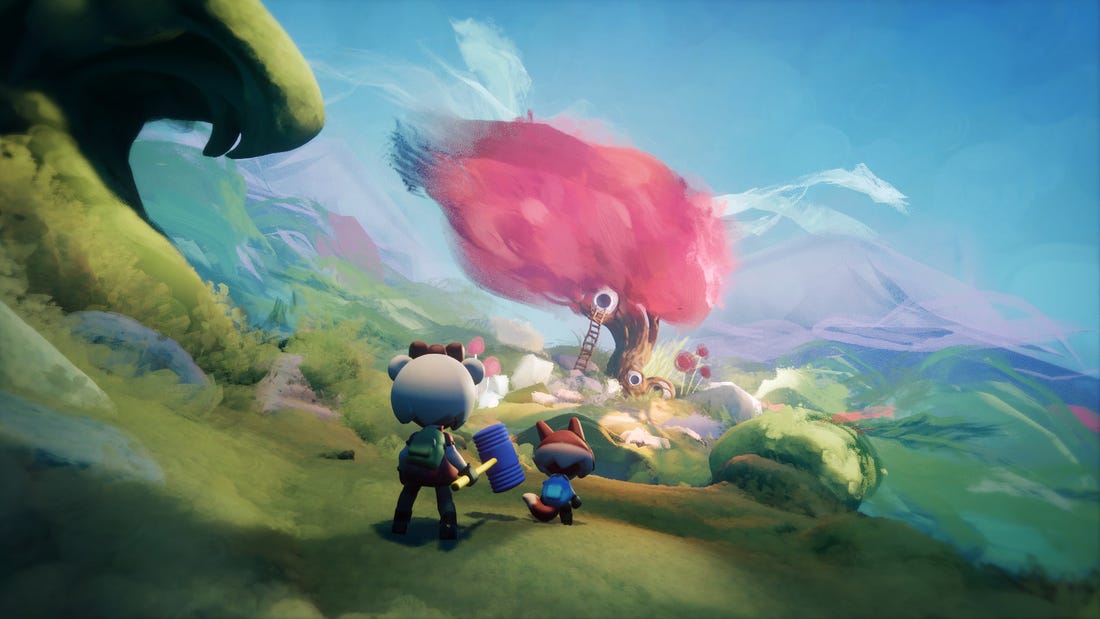 Media Molecule has released a new Dreams update and while it’s a small download at only 82MB, it does offer a few gameplay-related fixes. For the full Dreams update 2.10 patch notes, head on below.

Adjustments to certain Imp Quests, making them easier to complete and reducing the number of creations you’ll need to publish.

That’s basically it as far as we know. Note that checking the Update History on PS4, you’ll see that it only mentions the standard “various bug fixes and improvements” line that accompanies most game patches.

We’re still on the lookout if there are more changes included in this patch and if we find any, we’ll be sure to update the post.