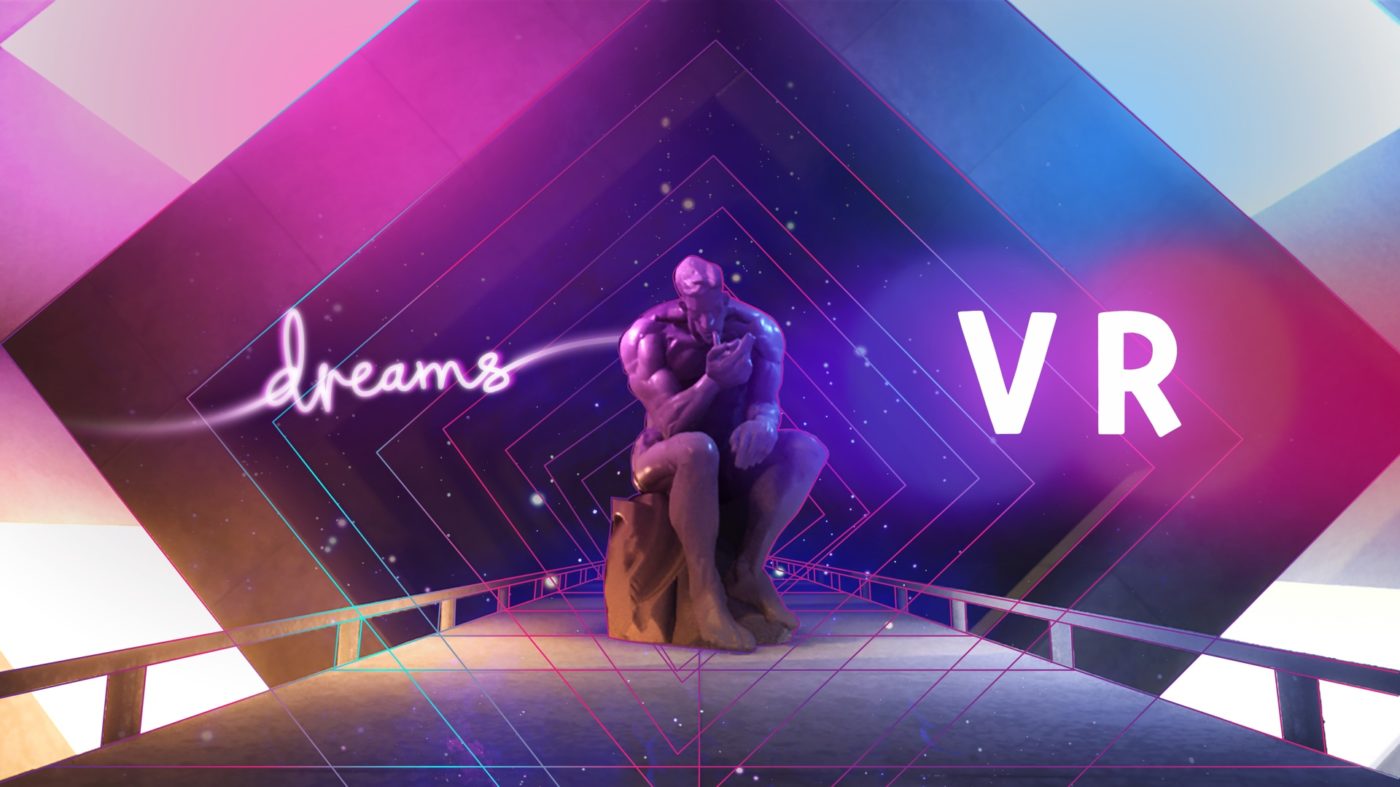 Media Molecule has released the Dreams update 2.16 July 22 patch, and it’s one that game makers have been waiting for, and that’s the long-awaited VR support! Check out the exhaustive patch notes below.

Box Maze – Use the power of grabbing to help the cube bots find their way through the maze.

Box Blaster – Put your sharp-shooting and speed-running skills to the test in this futuristic blaster.

Box Escape – Jump, dive and resize your way outside the box.

Don’t forget to check out some of the user-created projects from the latest DreamsCom.