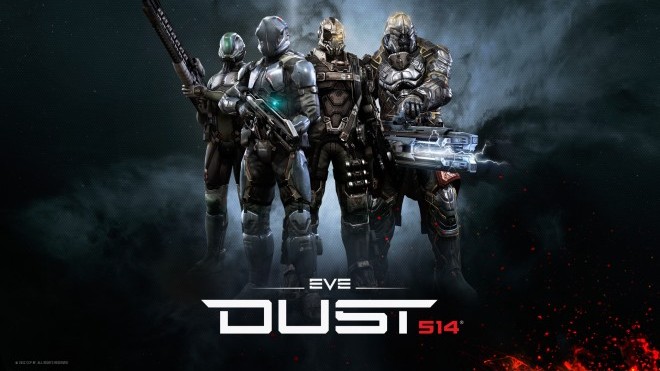 After being in it’s beta stage for a little over a year now, CCP games announced today during their EVE convention that the free-to-play PlayStation 3-exclusive title, DUST 514, would be launching this May 14 via the PlayStation Network.

Beta testers who have been through DUST 514 since the start have seen many major changes occur, including the latest one that linked both DUST 514 and EVE Online together as a cross-platform title. Though, that won’t be the only major update for this year as CCP have more features and content in store.

Even though DUST 514 is concluding its Beta phase with the phenomenal Uprising update – which includes tons of new stuff, from the major graphics update, to huge new features like player controlled Planetary Conquest – this is just the beginning. We have more major updates throughout 2013 and for years to come, just like we have done with EVE Online for the past 10 years. We are honored to have you on this journey with us.

For those who don’t know what EVE Online is, CCP Games also released a new trailer called “origin”, which details the background of EVE Online.