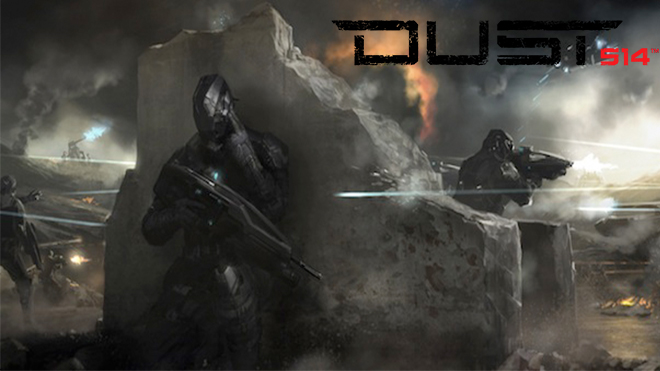 After months of extensive testing, CCP is pleased to announce today that Dust 514 will be entering its open Beta stage.

To celebrate this announcement, CCP games has released a brand-new trailer called “Gathering Forces.” In this trailer, you’ll learn just what Dust 514 is all about.

Now that DUST 514 has entered open beta, mercenaries will begin to shape their careers in earnest as there are no further character resets planned and every shot, every battle and every contract counts. Going forward, all skill upgrades, weapon choices, dropsuit selections and vehicle fittings will shape the fighting strategies and the battles of all mercenaries in DUST 514.

The DUST 514 Open Beta is the next step towards CCP’s long-term vision for the EVE Universe. In the upcoming weeks, and for years to come, CCP will continually improve upon the overall DUST 514 experience, adding features, content, as well as deeper integration between the two games,

they said in a press release. Dust 514 Open Beta will be available to download later today once the Playstation Store does its weekly update.

For those who have been in the Beta, how are you liking it so far? Any tips you would like to share for the newcomers?