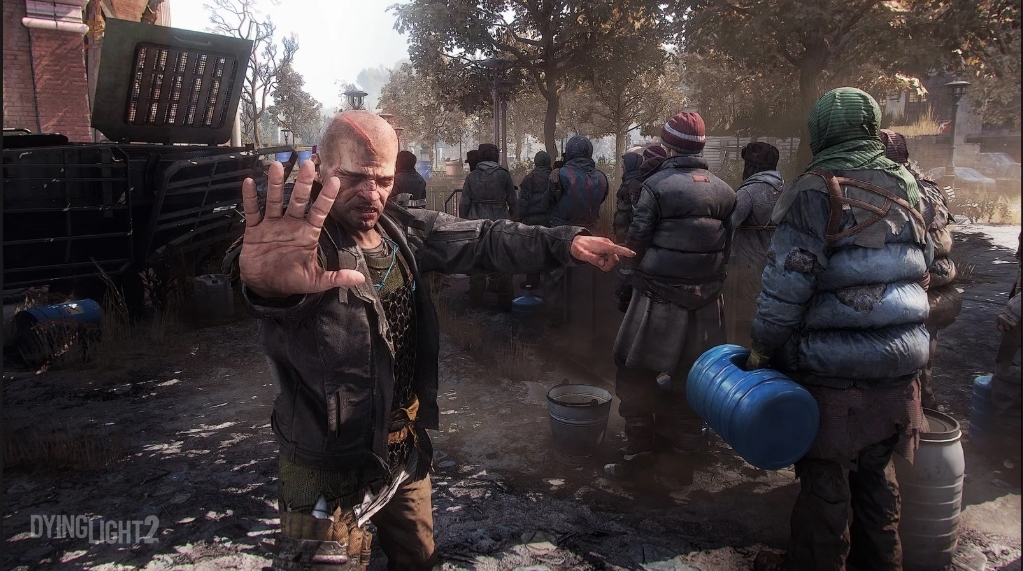 While the first Dying Light had a lot of meat to its bones, it seems it’ll be no match to its sequel. Dying Light 2 has so much content, in fact, that it’ll require multiple playthroughs just to see everything the game has to offer.

In an interview with GamesRadar, Techland producer Kornel Jaskula mentioned that there are so many branching paths in Dying Light 2 that they’re not even sure now how many exists since every side quest and story mission can have some kind of reaction to the game.

“It’s almost like we are creating several games worth of content right now, We are designing the game with the foundation that some of the players will miss content and we are okay with that.”

Techland is OK with players missing content the first time through though, as the studio is confident that players will keep playing Dying Light 2 either on their own or with other players via co-op.

“Thanks to the variety of stories, missions, content and assets, we believe that it will make players want to play the game again and again or try to play with other players in co-op to see their worlds. That’s something that we established as a foundation at the very beginning [of development], it’s one of our design goals, and it’s something that we still keep in mind.”

Given how Techland has said that Dying Light 2 will have a “huge online component,” the chances of multiple playthroughs really is quite high. Thankfully, the game will be present at this year’s E3, so we don’t have to wait long for more info.

Battlefield 5 Self Resupply From Teammates Included in Next Patch