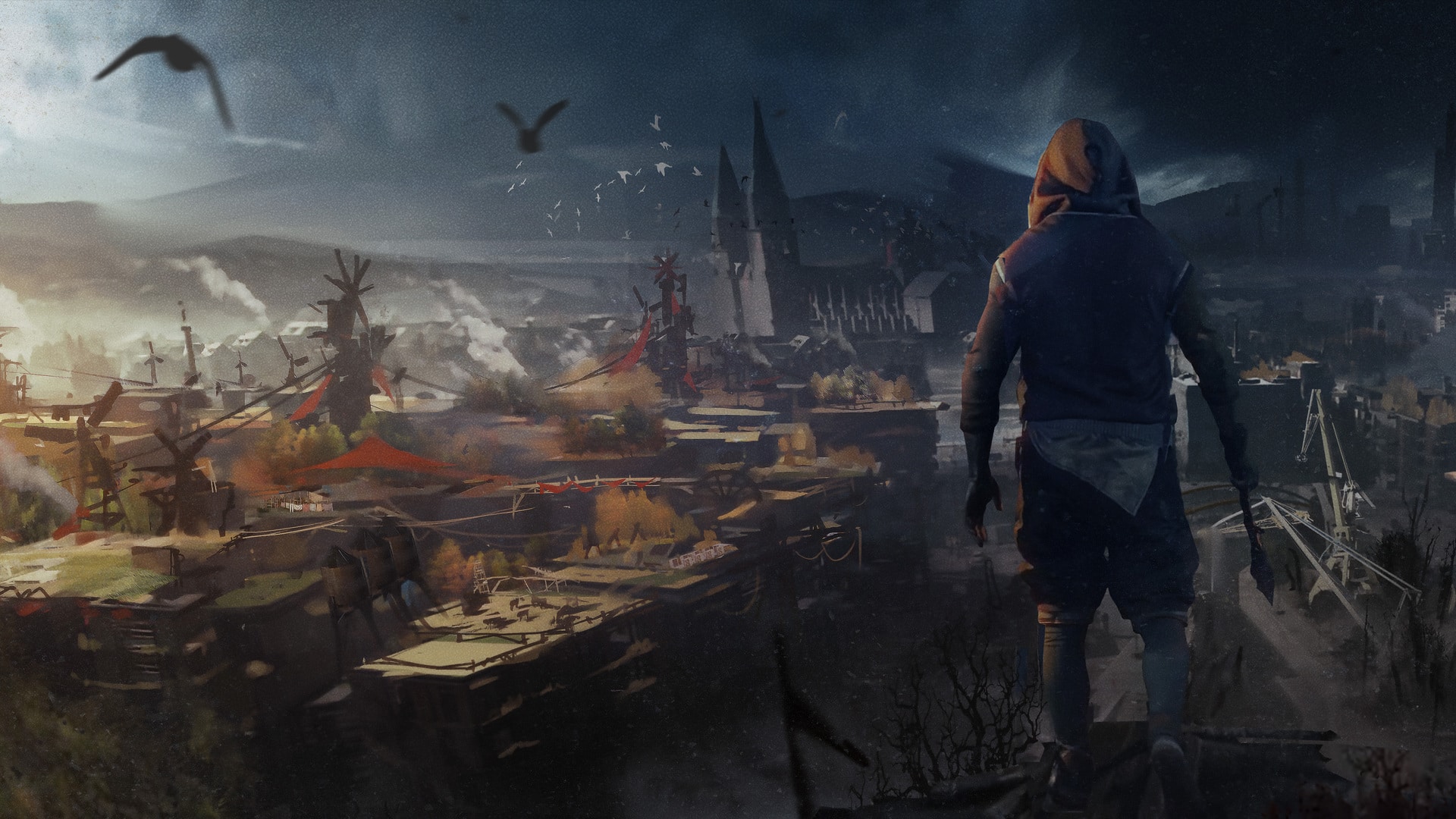 It seems that developers Techland is making use of of all it can with the PS5 version of Dying Light 2 as they have revealed some brand-new details, including what players can expect to see and feel from playing Dying Light 2 with the PS5’s DualSense controller!

In the latest issue of PLAY magazine, Techland details that players will be able to feel each weapon they use, all while teasing that 3D audio will offer a heighten level of horror over the original Dying Light.

The sequel uses PS5’s powerful tech to deliver a unique experience. Speaking to PLAY last issue, the team revealed the new-gen version of the game makes use of the DualSense to enable us to feel each melee weapon, bow, and homemade gun in our hands. Ray tracing brings extra depth to the world, while 3D audio heightens the horror the original game hinted at.

The magazine goes on to further say that the new infected enemies “feel” far more threatening on the PS5.

Other tidbits of information include how the team is leaning more on the RPG side of things, stating that building relationships in the world of Dying Light 2 is going to play an important role, with it unlocking the ability to craft more weapons and such.

This is certainly excellent news for PlayStation 5 owners, although that isn’t to say that everyone else won’t have a good experience. Still, the DualSense is one of the most game changing next-gen feature that Sony introduced with the PS5. Many titles have already made great use of it, with Ratchet & Clank: Rift Apart being a major highlight, as with Astro Bot’s Playroom and many others.

I for one cannot wait to see how Techland makes use of the DualSense in the final release, as with the 3D audio. For those who haven’t yet, I highly suggest you get yourself a nice pair of headsets, as the 3D audio offered from the PS5 is one that feels out of this world.

Dying Light 2 is scheduled to release on December 7 for the PS5, PS4, Xbox Series X|S, Xbox One, and PC.

Stay tuned to this week’s devstream scheduled for July 1!