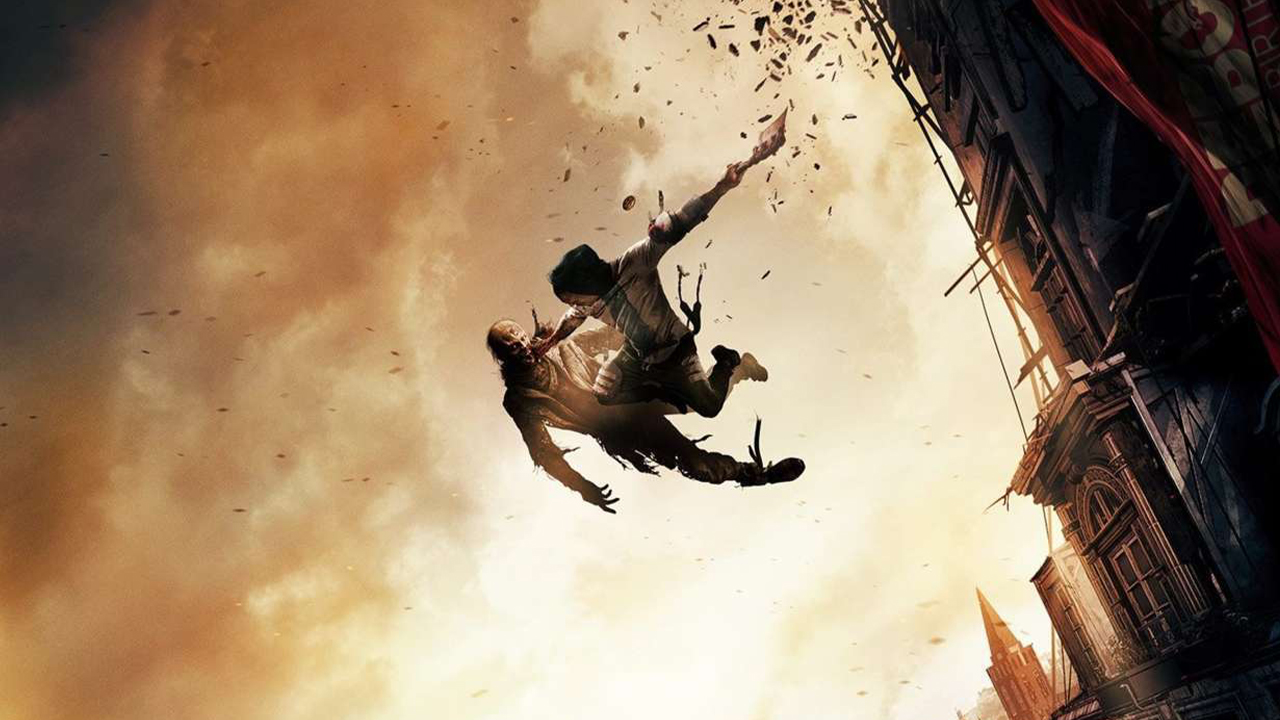 Techland has revealed that they plan on giving Dying Light 2 post launch support as much as the first game. In this case, that means many years after the game launches, players can expect content and gameplay fixes.

Fans of the original Dying Light may recall that the title received some amazing post-launch support from Techland, including some free DLC just last year. Even to this day the game has still been receiving some occasional patches, and according to lead game designer Tymon Smektała in a interview with Prankster101, fans can expect the same amount of support that the original got with the sequel.

Yes, of course. Dying Light 1 was supported for 4 years after its release, and the plan for Dying Light 2 is exactly the same. We want this game to be supported after its release. We know that a lot of fans will be waiting for DLCs, updates, extra stuff they can get their hands on. And we promise to deliver them just that.

This is some great news as some had worried with them now receiving some help from Square Enix to publish the title that it may have potentially meant less content. Though as we learned from the very same interview the team is vastly unaffected by the publishing changes. This certainly shows as the game is said to be nearly 4 times larger than the original one.

Dying Light 2 will be releasing on PC, the PlayStation 4, and Xbox One sometimes in 2020 with the current target being Spring of that year. We’ll be sure to keep you all posted when an actual release date does get announced.

Fortnite Skill Based Matchmaking and Bots Announced, Rolling Out in Next Patch