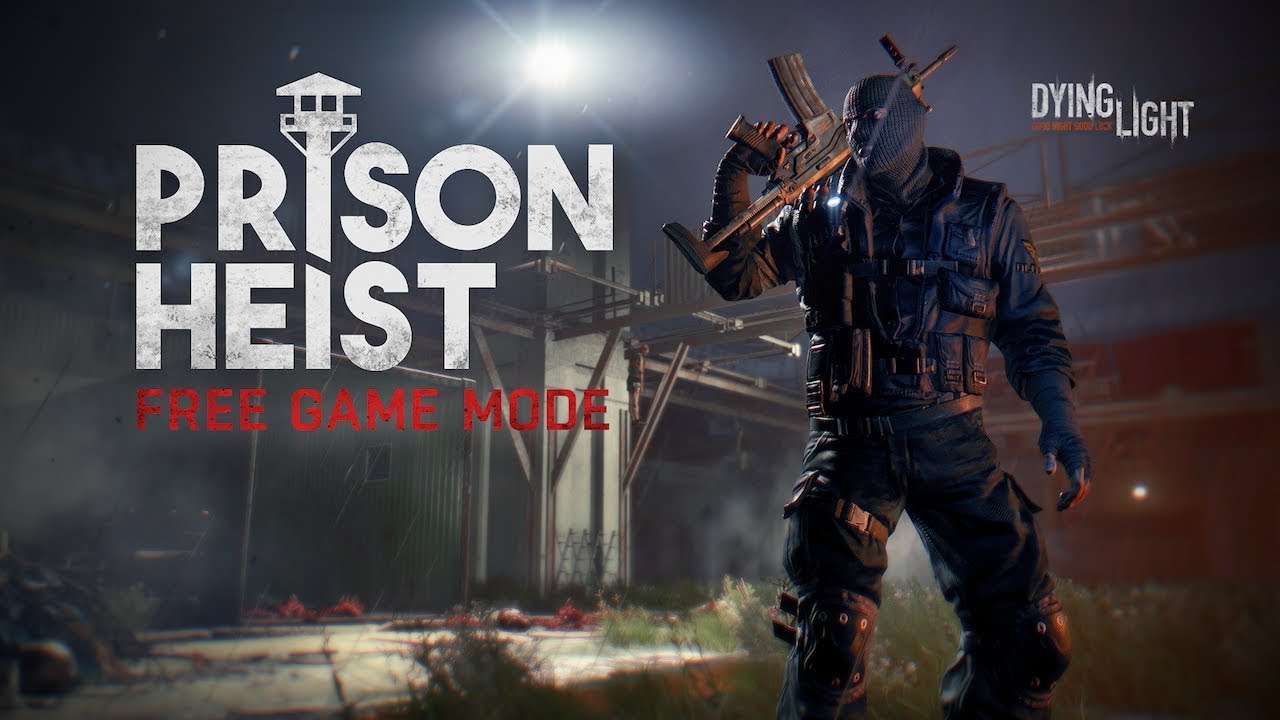 Techland’s zombie game Dying Light is the game that keeps on giving! While it’s been three years since the game was released, the developer isn’t letting the game die (heh) just yet — at least not anytime soon anyway.

Dying Light Prison Heist is a new game mode out now, and it’s free for everyone who has the base game. The mode takes place on Prison Island, with the player tasked to break into prison, and loot the armory before the timer runs out. The faster you can do it, the better the rewards you’ll get. Simple, right? Watch the mode in action below.

A fresh game mode set in a brand-new location.

Prepare to raid the Prison Island – the most isolated part of Harran. Break into the armory as fast as you can – either solo or with friends in co-op. The faster you are, the better the rewards. This is a time-attack mode designed for seasoned players, so come prepared! 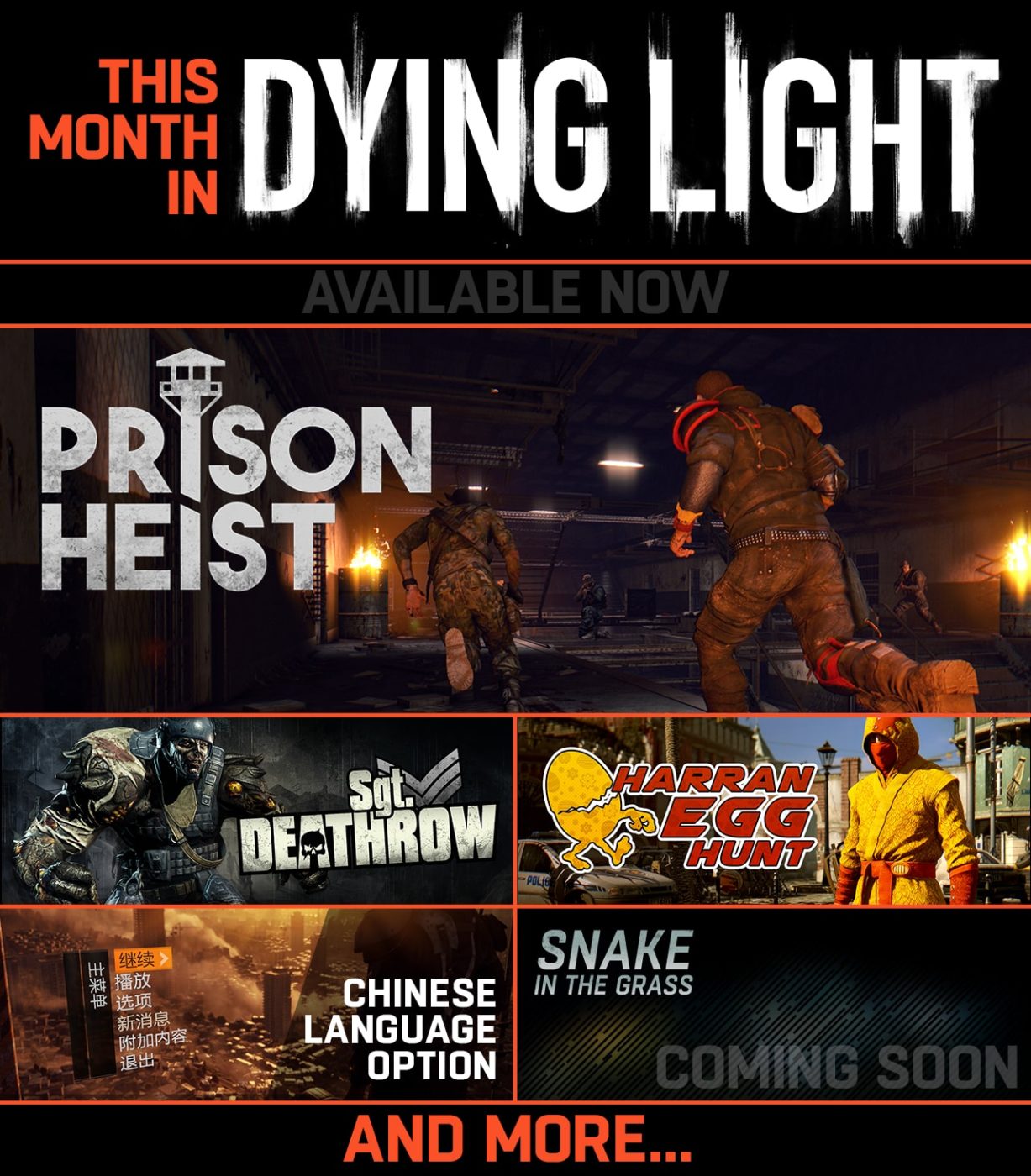 This new mode is part of Dying Light’s promised “10 of 12” free content, with Prison Heist counting as the fourth free content one in the lot.

Joining Prison Heist is the fifth content drop, which is Sgt. Deathrow!

Sgt. Deathrow can also be nabbed for free right now.

Want more Dying Light content? Techland has also announced a battle royale mode coming to the zombie game with “Bad Blood,” which is a paid expansion. If you’re looking for more free content, the sixth content drop will arrive sometime in April according to Techland.