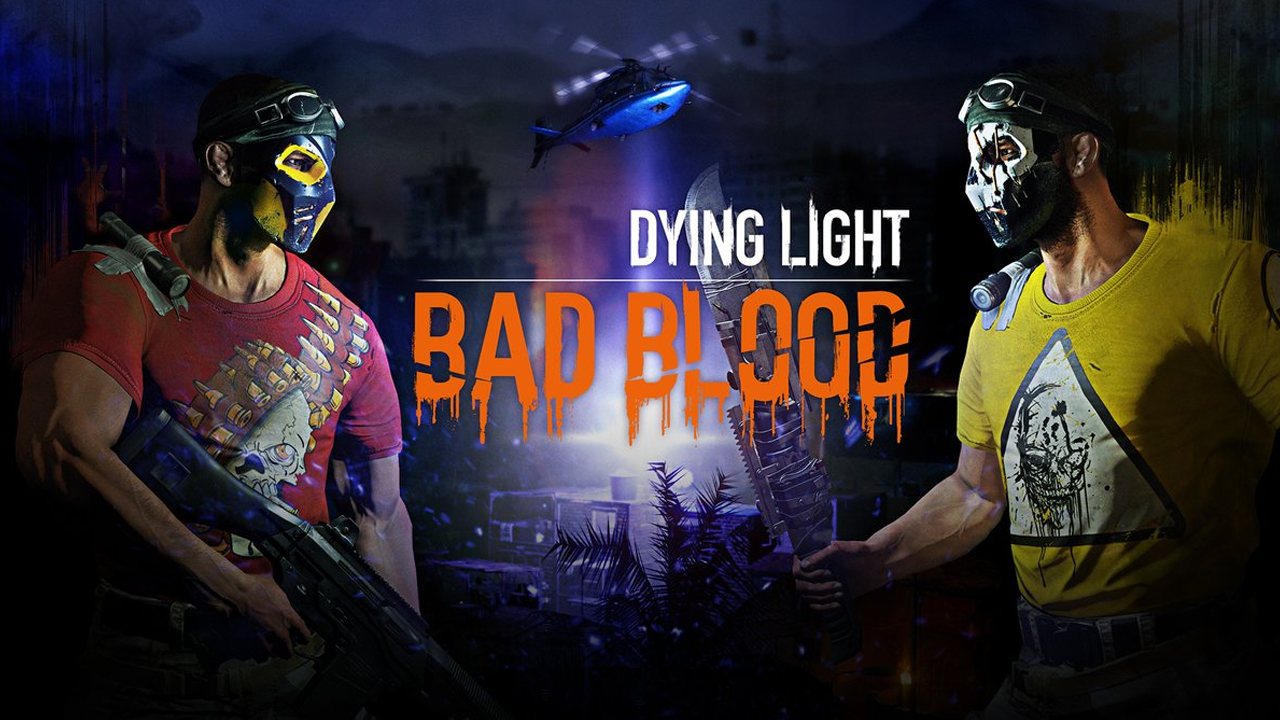 It isn’t launching until 2018, but you can sign up for the Global Playtest right now.

Here’s the full details of what Bad Blood will entail:

You and five other players are dropped into a hostile, zombie-infested area. Each of you has the same goal: to evacuate before the night falls. Use your parkour skills to swiftly traverse the city, scavenging for weapons that will give you an edge over your opponents. But remember, the clock is ticking.

To pay for a seat on the extraction chopper, you need to harvest blood samples from the infected. Form dynamic alliances with other players to get tactical against formidable zombie bosses – and then turn on your allies to steal their samples. In a cruel set-up where everyone fights for the survival of the few, betrayal is not a question of “if”, but “when”.

The more samples the players harvest collectively, the more seats are unlocked. But everyone pays for their seat individually, which means the alliances are short-lived and can easily end with a stab in the back. Make sure you have enough evacuation points once the chopper arrives, and don’t get killed as you race to the extraction zone.

Dying Light: Bad Blood is a new standalone PvP expansion for Dying Light, coming next year. Register now for a chance to take part in the Global Playtest on @steam_games at https://t.co/WOZXLLZw20 pic.twitter.com/oel4Qh9bUZ

What do you think of battle royale coming to Dying Light? Good or bad news? Let us know.