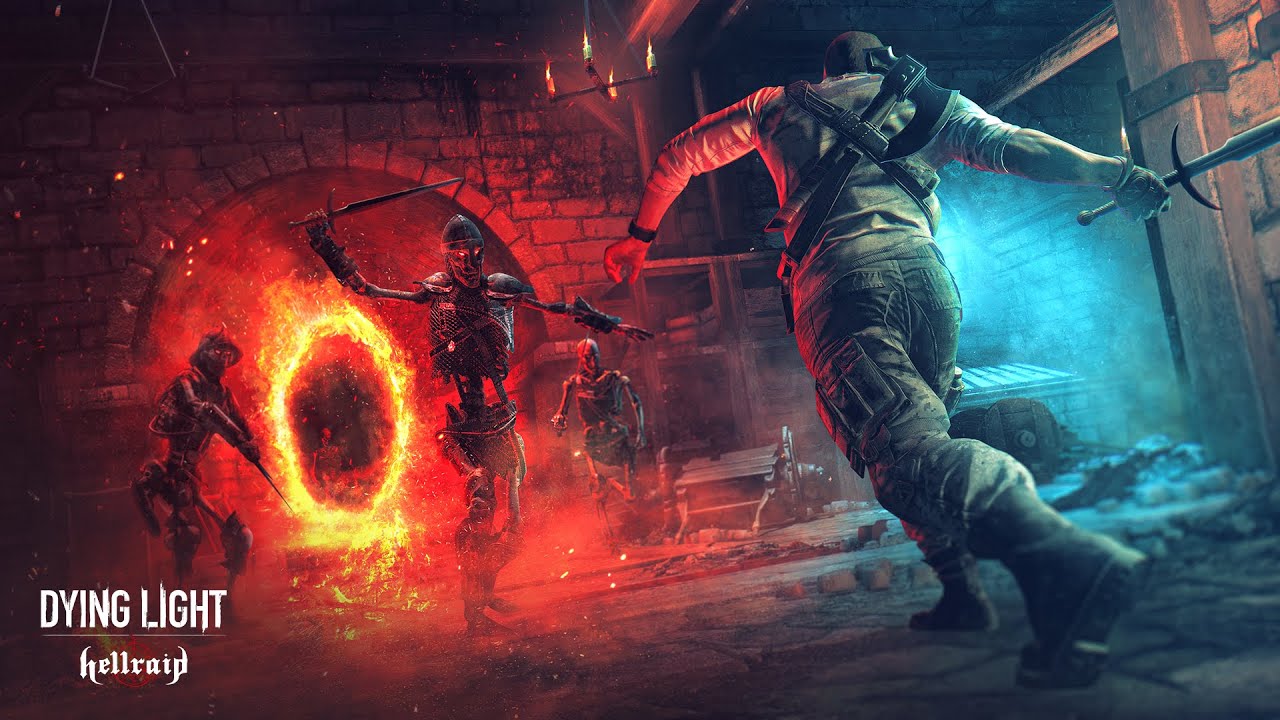 Announced last month, Techland is bringing new content to Dying Light with the Hellraid DLC! Curious? Here’s the first Dying Light Hellraid trailer to see what horrors are in store.

Check out the trailer now for DLC which is out this July 23.

Over five years after the release, Dying Light is getting an exciting DLC that’s bound to refresh your experience with the game. Get ready for an entirely new game mode based on our currently-on-hold first-person dark fantasy slasher Hellraid. That’s right – dark fantasy!

You might wonder how we tied the DLC’s significantly different setting to Dying Light’s post-apocalyptic reality. The answer to that question is a strange device found in the Tower’s basement after an odd power outage. It looks like an arcade machine but in fact it’s a portal between worlds. Use it and you’ll emerge in a grim fortress overrun by Hell’s minions.

To keep the hellish setting consistent, we’ve populated the stronghold with completely new demonic enemies and designed an array of fitting fantasy weapons to slay them with. Hellraid comes with its own progression system and you’ll have to improve your rank to unlock new swords, hammers, and axes. These are more than just pieces of equipment – they’re trophies. Each run through the dungeon will reward you with coins that you can spend to proudly wield Hellraid weapons in Harran. Every time you revisit the fortress, you’ll have a choice to increase the prize by picking up bounties. Whether you choose to test your skills alone or in co-op (up to 4 people), you’ll face a considerable challenge.

As for Dying Light 2, that game has been delayed with no firm release date just yet.

Call of Duty Warzone Riot Shield Bug Being Looked Into, Realism Filter “in the Plans”