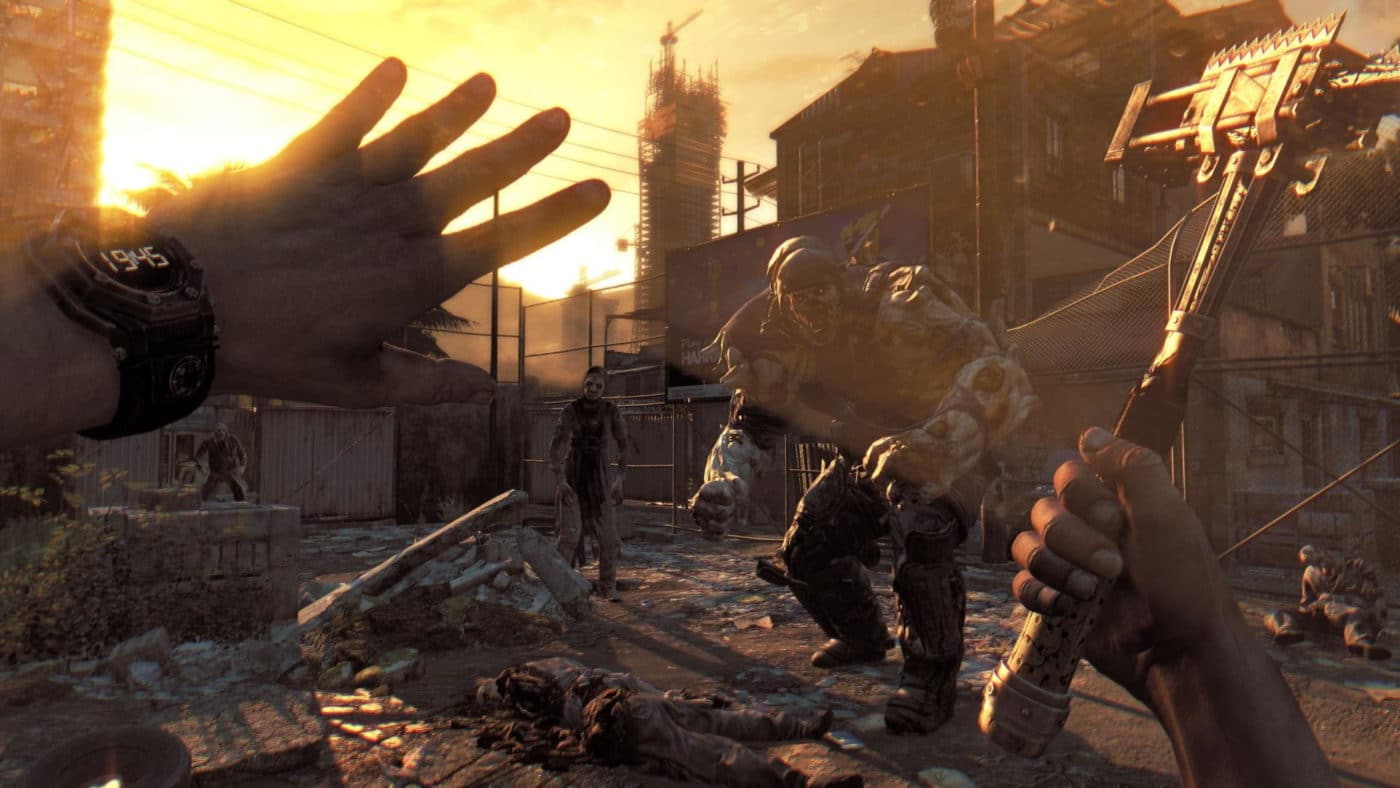 Techland has released the Dying Light update 1.39 patch this October 14, which should show up as the Dying Light The Following Enhanced Edition update 1.30, as the game has different version numbers depending on the region.

Here’s what it says via the PS4 update history:

That is one hefty update for these new stuff. Hopefully, Techland releases more details regarding the update soon, and once they do, we’ll be sure to update the post.

As for Dying Light 2, Techland has mentioned that they have delayed the game to double check everything, and possibly to add more Easter eggs.