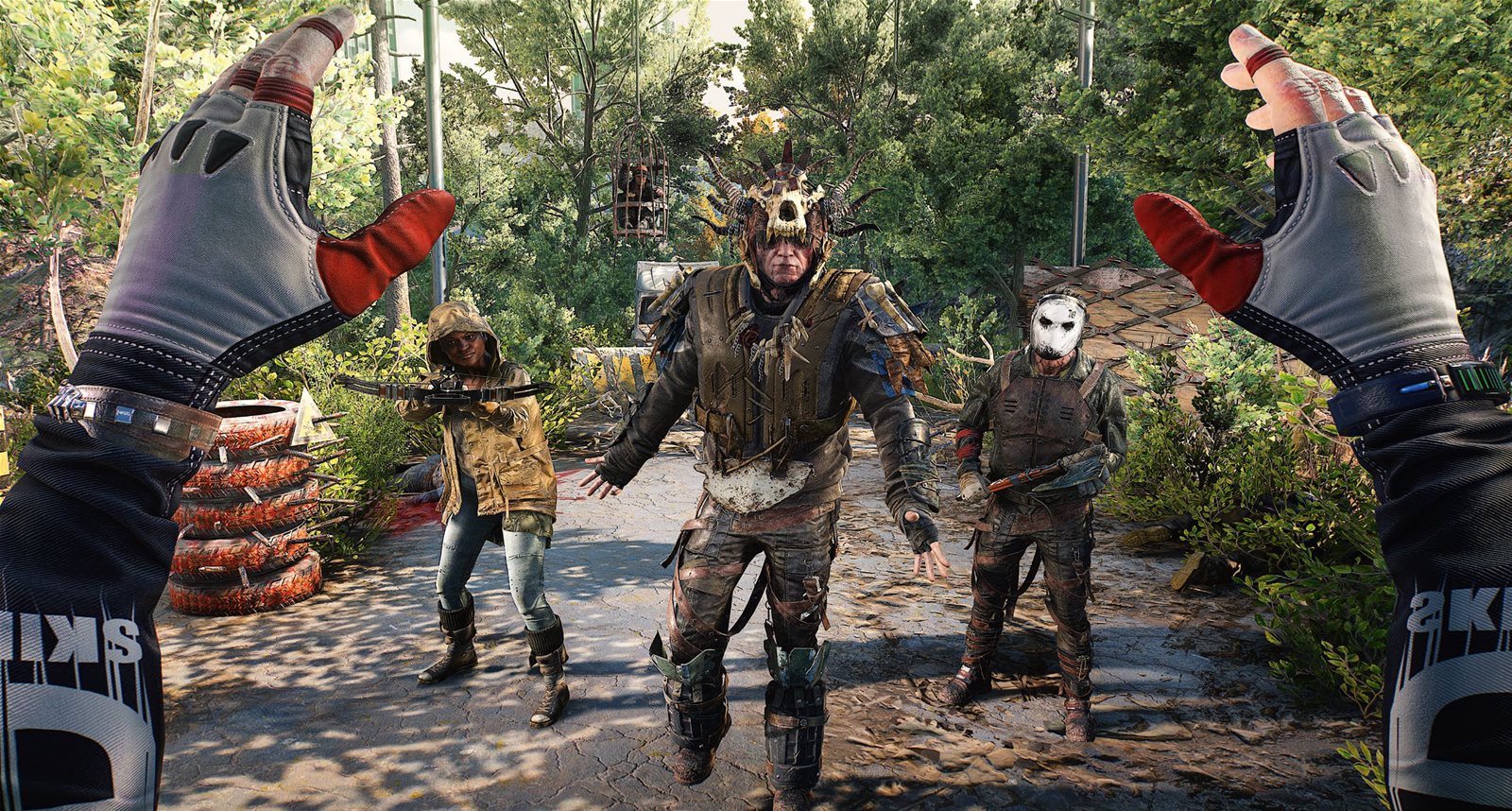 While the news of Dying Light 2 being delayed to February 2022 is a bit disappointing one, the team over at Techland has assured its fans that the extra time won’t be wasted as they will be using it to double-check everything in the game.

What Kind of Work IsTechland Doing During the Dying Light 2 Delay?

Speaking in the latest issue of EDGE Magazine, Lead Designer of Dying Light 2, Tymon Smektała spoke briefly about the game’s recent delay, stating that the team had plans to use the extra two months to fix some the problems they’ve found, along with some further game testing and even hinting at additional Easter Eggs being added.

“[The game] is full of complex, intersecting systems created by hundreds of people – at some point in the production they all really click and start working together, but you also start discovering various edge cases where maybe they don’t, and you want to fix that. Those are usually simple fixes, but you want to make sure you test and catch as many of those as possible. Those extra two months will be spent exactly on this. And maybe we’ll also squeeze in an Easter egg or two…”

Smektała goes on to say that the team is “double-checking” everything in the entire game, and describes the delay situation to a plane landing (Smektala has been playing a lot of Microsoft Flight Simulator hence why).

It’s a case of needing a little bit more runway, or maybe even the control tower suggesting another approach to make the landing more clean. You have to think about the crew the same way you think about the passengers, you know.”

Not a bad way to think about it, and hopefully the release ends up being what they hope for it to be.