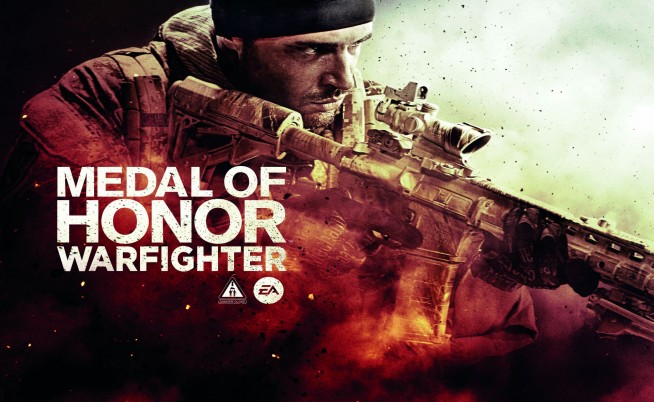 Danger Close’s Kevin O’Lary reveals almost everything you need to know about the upcoming Medal of Honor: Warfighter multiplayer.

In a recent Origin question and answer session, O’Lary answers some of the most important multiplayer questions regarding classes, weapons, game modes and the return of Score Chain rewards.

Remember to check out both the single player and multiplayer gameplay footage right here, as well as our multiplayer trailer analysis which reveals tons of new weapons, gadgets and Score Chain rewards. Lastly, you can also get to know the Limited Edition pre-order bonuses at selected retailers.

Check out this exciting round-up of Medal of Honor: Warfighter multiplayer information from the interview and make sure to check out the brand new footage and screens below and leave your thoughts in the comments!

Some shots of the multiplayer HUD: