On top of all the new gameplay that’s been shown at E3, Treyarch and Activision have released a new batch of HD quality campaign screenshots for Black Ops II. 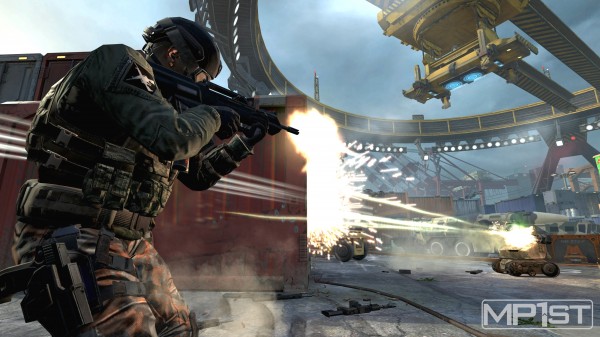 Between a drone and a hard place 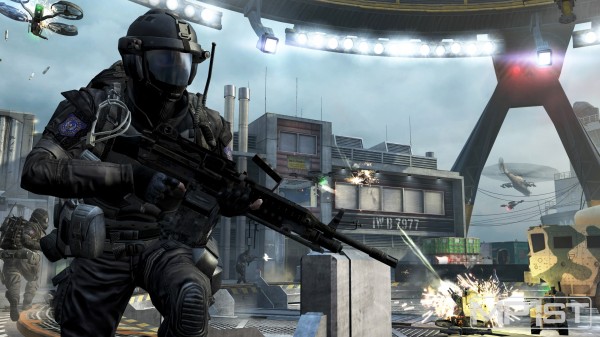 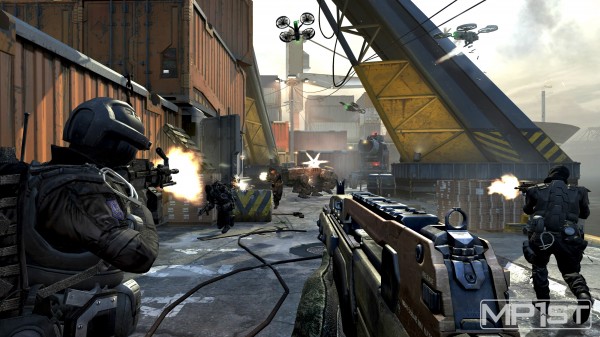 Black Ops II releases on November 13th for PC, PS3, and Xbox 360, and you can find our latest coverage through here.