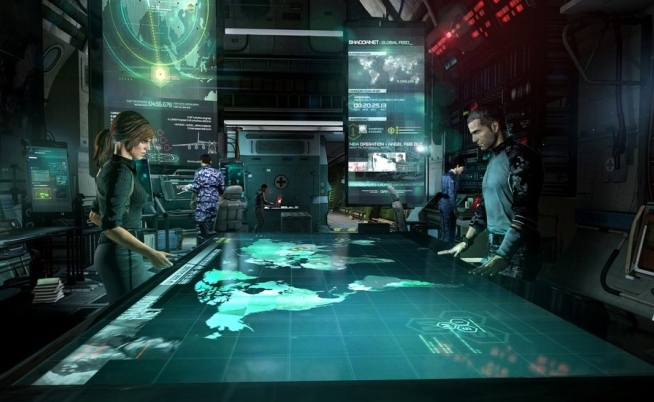 During the Microsoft E3 presser, Ubisoft announced the next title in the Splinter Cell franchise by showing a single player gameplay demo of Sam Fisher infiltrating a terrorist cell. Kinect functionality for the title on Xbox 360 was demonstrated.

In addition to single player, the title will include co-op and multiplayer in the form of spies vs. mercs. Splinter Cell Blacklist is set to release in spring 2013. It’s still unknown what other platforms Blacklist will release on.